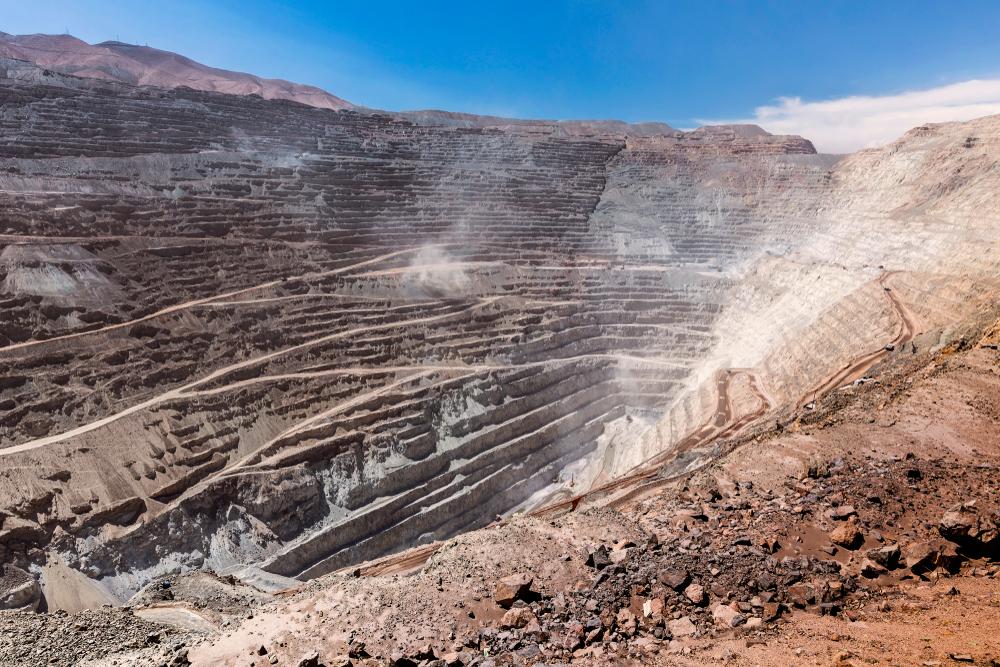 Glencore plc’s (LON:GLEN) share price dipped sharply after the company received a subpoena from the US Department of Justice, in an ongoing investigation into money laundering.

The firm’s value dropped by £5 billion within an hour of markets opening, their share price dropping over 12 percent to lows of 304p.

The subpoena issued to Glencore demands presentation of documents dating as far back as 2007, and has the aim of ascertaining whether its affairs in Nigeria, Venezuela and the Democratic Republic of Congo, are in compliance with US Foreign Corrupt Practices Act.

“Glencore Ltd, a subsidiary of Glencore plc, has received a subpoena dated 2 July, 2018 from the US Department of Justice to produce documents and other records with respect to compliance with the Foreign Corrupt Practices Act [FCPA] and United States money laundering statutes.” said a Glencore representative.

“Glencore is reviewing the subpoena and will provide further information in due course as appropriate”.

Despite the ominous mood of an ongoing investigation, analysts from RBC Capital Markets have reiterated their bullish ‘Outperform’ stance on Glencore stock.

While analysts admit that the subpoena is “another reason for investors to proceed with caution”, they also warn that the markets react in a sensationalist manner.

“Much like the Rio Tinto SFO investigation, this is likely to feel less acute in due course than today’s initial share price reaction, but we concede this might take some time to occur with what has been a wave of challenges facing the company”, said an RBC spokesperson.

The subpoena is not the first controversy surrounding Glencore’s financial misconduct. The firm have faced pressure in the past from the UK Serious Fraud Investigation, over allegations of bribery during their partnership with diamond-mining billionaire Dan Gertler.

“Gertler has used his close friendship with DRC President Joseph Kabila to act as a middleman for mining asset sales in the DRC, requiring some multinational companies to go through Gertler to do business with the Congolese state,“ the US Treasury said.

Gertler was sanctioned by the US government last December, and thus, when Glencore paid Gentler’s company – Ventora Development Sasu – $3 billion in royalties, they did so in euros, through a non-US financial institution. After circumnavigating US sanctions, Glencore said the payments were necessary to protect their mines in the DRC.

RBC say an FCPA violation could lead to sanctions, imprisonment and penalties up to £25 million, or twice the gain or loss caused by the violation. Regardless, the firm are willing to take such risks to protect and extend their lucrative copper and cobalt mines in the region.