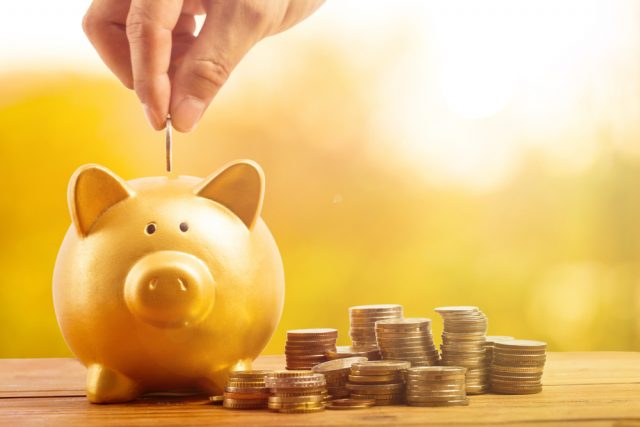 Fintech firm Glint have followed in the footsteps of predecessors such as Revolut and capitalised on early success, by utilising the publicly accessible crowdfunding platform, Crowdcube.

Glint was founded in 2015 but only began fulfilling its potential this year, with recent partnerships with two US financial groups expanding their potential user base by over 40 million.

The British company began their crowdfunding campaign with the aim of raising £1.25 million, and have since gone on to raise £2.045 million, 163% of their original target, with less than a day remaining until their public offering closes.

The company are attempting to revolutionise the volatile currency and payment market by looking to the past.

“Inflation is rising, cost of living increasing and return on cash savings decreasing – so what are our choices? Gold. Gold has maintained its purchasing power for millennia whilst the value of paper money continuously erodes. Gold offers protection of purchasing power in a way that cash doesn’t. The challenge – we live in a digital world.”

The firm’s aim is to reestablish gold as a viable currency by using a vault in Switzerland to store users’ physical gold resources, and then convert these into a currency of the users’ choice, which can be accessed via the recently launched Glint app or Mastercard. In exchange for the service, Glint are charging a 0.5% conversion rate.

Glint is just one of many new and innovative firms basing their venture capital campaigns on Crowdcube, with many now opting for this platform over corporate investment opportunities. Crowdcube sets itself apart in the way that it is open to large capital investors but also inexperienced members of the general public, which is a mutually beneficial arrangement for all parties. The general public have access to the most exciting investment opportunities, and businesses have the opportunity to market their services to the broadest possible scope of potential investors.