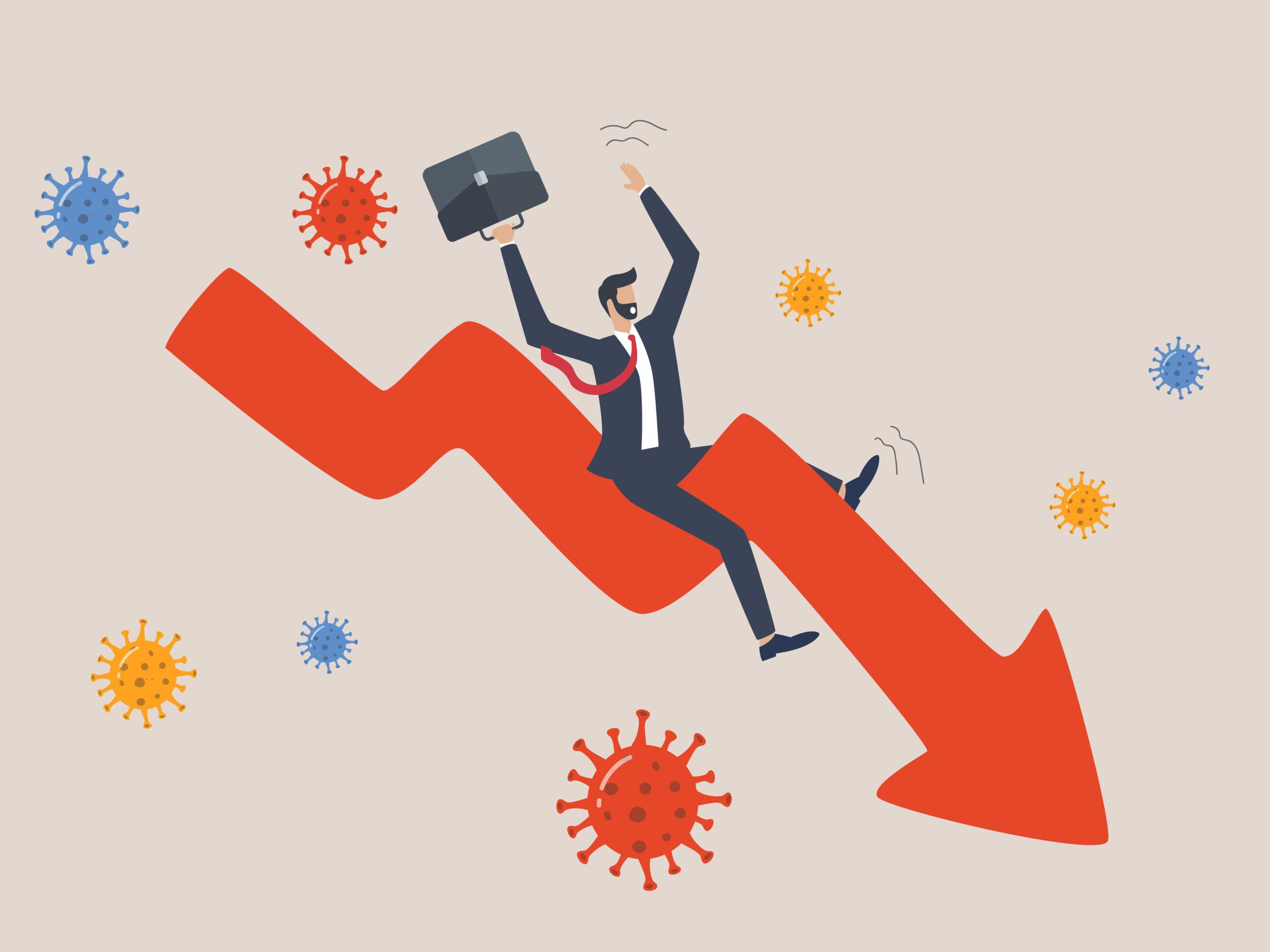 An obligatory Parental Guidance sticker has been stuck on Monday’s global equities movements. Because, between election, company data, and COVID jitters, it was an unadulterated horror show.

Quaking in their boots just over a week out from the US election, global equities watch in horror as the Biden lead that was priced in, is slowly but surely being gnawed away at by a resilient Trump campaign.

Having performed terribly early on – and bagged the Biden campaign a 12% poll lead – team Trump has now narrowed the consensus poll margin to 9%, with some outlandish pollsters now forecasting a Trump lead in voter sentiment – let alone electoral college votes.

Now, sure, Rasmussen are Trump’s favoured pollsters, and they may well be trying to manifest a Trump lead into existence, but data such as these may still be enough to shake the confidence of some investors who’d previously banked on a Biden victory. Speaking on the markets’ preferences for election outcomes, Kingswood CIO, Rupert Thompson, said:

“The market’s preferred outcome seems to be for a clean sweep by the Democrats which will allow the implementation of a sizeable fiscal stimulus. If by contrast, there were split control of the Presidency and Congress, this would effectively lead to a continuation of the status quo with divided government a major constraint on new policies. Worst of all, however, would be a close and contested result with possibly weeks of rancour and confusion in prospect.”

Company data expected to be positive, but preparing for disappointment might add to Monday’s downside

Another factor weighing on global equities is the anticipation of blue chip company data being published during the week. And, while much of this earnings data is expected to have a positive tone, pricing in positive results creates the possibility of disappointment, and there’s every chance those kind of jitters have been amplified by Monday’s other worries.

Some of the companies set to publish their performance data this week include the American big tech cabal, including Microsoft, Amazon, Apple, Alphabet and Facebook. Further, there will be a Q3 GDP reading on Thursday, on which, Spreadex Financial Analyst, Connor Campbell, comments:

“That should, at least, be a positive, with analysts forecasting growth of 32% at the annualised rate, compared to Q2’s 31.4% contraction.”

Nothing short of COVID carnage

The third and final factor weighing on Monday’s global equities performance, are ongoing COVID updates. With case numbers expanding rapidly across Europe, equities losses were led by Germany, with SAP shares down some 22%, and seeing the DAX shed 3.43% on Monday. IG Analyst, Joshua Mahony, adds:

“The German focus has also been highlighted by the latest Ifo business climate figure, with the survey reversing lower for the first time since the height of the crisis in April.”

Following behind the German fall was the French CAC, down 1.50% as cases hit ‘record highs’, while Spain enters a state of emergency, and TUI and Carnival shares falling sees the FTSE shed 0.97%. Mr Mahony adds:

“While we are seeing nations attempt to stifle the spread of the virus through more localised and tentative restrictions, it seems highly likely that we will eventually see a swathe of nationwide lockdowns if the trajectory cannot be reversed.”

While further restrictions appear likely, hope prevails for a COVID vaccine to be developed during the early stages of next year. These hopes, however, were not enough to see Eurozone equities regain their composure, with the Dow Jones delivering a late gut shot, by opening down over 2.50%.