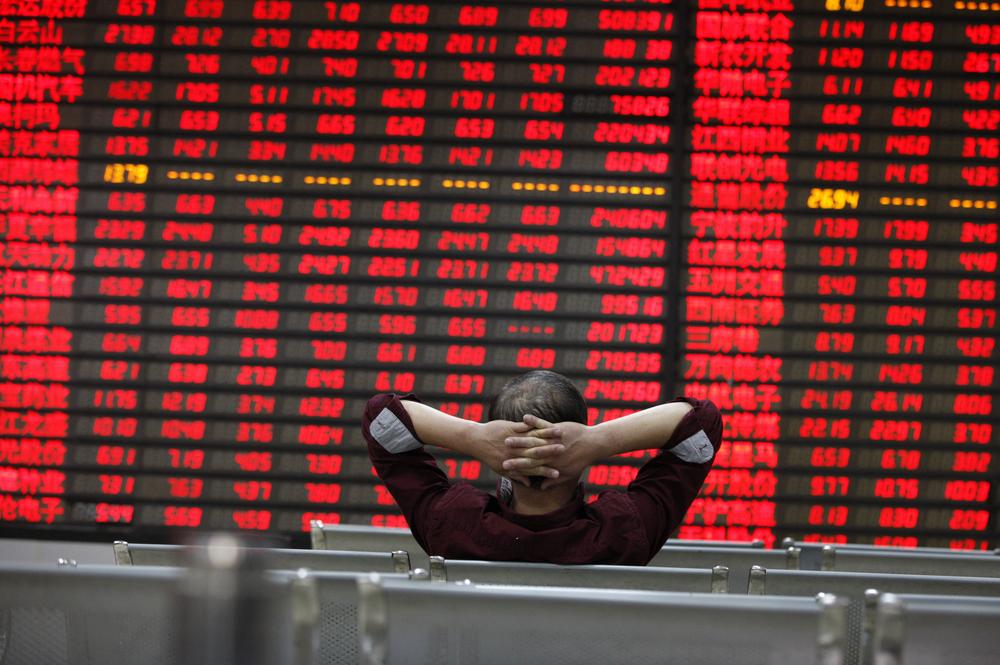 With daily COVID cases breaking the 500,000 threshold, the final bell on Friday marks the end of a week that global equities would rather forget. Unfortunately, this doesn’t seem likely, with a busy and nail-biting smorgasbord of headlines for investors to consider next week.

For today, the picture was rather bleak. Despite Eurozone GDP posting 12.7% growth during the third quarter, this received little-to-no response from traders, with fears of a double-dip recession stifling the excitement of short-term achievements such as these.

On the US, IG Chief Market Analyst, Chris Beauchamp notes that, “[…] declines come despite outperformance across a host of major US tech earnings last night, with Alphabet, Amazon, Apple and Facebook all beating market sales estimates.”

Indeed, Amazon, Apple and Facebook all fell by more than 5% on Friday, and led wider market sentiment in moving lower. With this, the Dow Jones shed 1.11%, and fell to 26,363 points.

The FTSE, meanwhile, stood largely still. Despite some data coming out from equities such as IAG and NatWest, the British index decided to watch the explosions and rubble fly about it, while it sat tight and hoped COVID headlines wouldn’t discover it hiding under its blanket.

In the opinion of Mr Beauchamp, this tactic of delaying COVID policy will not avail British equities: “While the US and UK continue to hold off on a second nationwide lockdown, the feeling is that the longer you delay, the longer any lockdown will last.”

“Next week is one of those ridiculously stacked periods that sees 4 or 5 headline stories all jostle for investors’ attention. Of course, there’s the election on Tuesday, the aftermath of which will run well beyond Wednesday due to a) the way mail-in votes are being counted in certain states, and b) the potential resistance Trump will put up if he loses.”

“Alongside that there’s a likely stimulus-expanding Bank of England meeting at Thursday lunchtime, a post-election Fed statement on Thursday evening, and October’s nonfarm jobs report on Friday. And that’s not to mention the ever-present coronavirus lockdown concerns that have so wrecked the markets in the past few days.”

“That could give next week a weird feel, with pre-vote jitters and covid-19 fears dominating the first half, and the election aftermath and central bank statements taking the lead in the second. Any hopes of leaving October’s volatility behind seem highly unlikely, regardless of how things pan out.”

Mr Beauchamp adds that: “From a US-perspective, the prospect of a dramatic rise in Covid-cases should bolster Biden’s election prospects. However, with Biden seemingly more willing to lock down the US in a bid to control the virus, a victory for the Democrat leader could see markets tumble as the prospect of a nationwide lockdown overshadows stimulus optimism.” 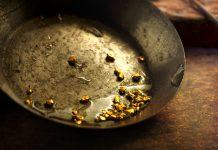 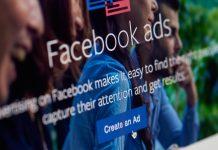 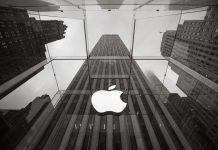