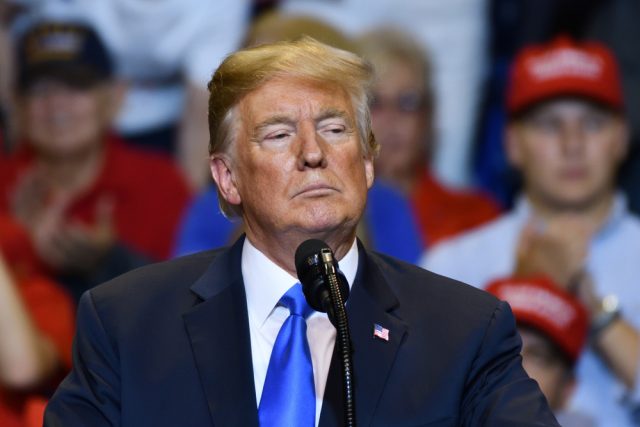 World stocks were just shy of three-month highs as optimism on economies opening up boosted risk appetite, shrugging off unease over Washington’s power struggle with Beijing.

Hong Kong stocks are on pace for their best day since March as investors shrug off the Trump administration’s intention to end a special economic and trading relationship with the Asian financial hub.

“Widespread relief in financial markets that President Trump stopped short of announcing damaging sanctions on China buoyed risk assets on the first trading day of June. While the U.S. is still planning on stripping Hong Kong of its special status, Trump’s announcement on Friday was short on details, leading investors to believe that any future action will be measured and proportionate,” said Raffi Boyadjian, senior investment analyst at XM.

European stocks advanced on Monday as many countries are easing lockdown measures and gradually reopen their economies, a key source of upward momentum for markets of late.

Markets are closed in Austria, Denmark, Germany, Norway, Sweden and Switzerland for a public holiday

The dollar has weakened to its lowest level since mid-March as hundreds of people were arrested over the weekend as protesters and police clashed in cities across America after the killing of George Floyd sparked more than 100 protests, rallies and vigils.

“While riots and violent protests may harm economic activity, especially given that many states have just begun unlocking their economies, investors do not seem to be concerned at this stage and believe the impact is insignificant on their portfolios,” said Hussein Sayed, chief market strategist at FXTM.