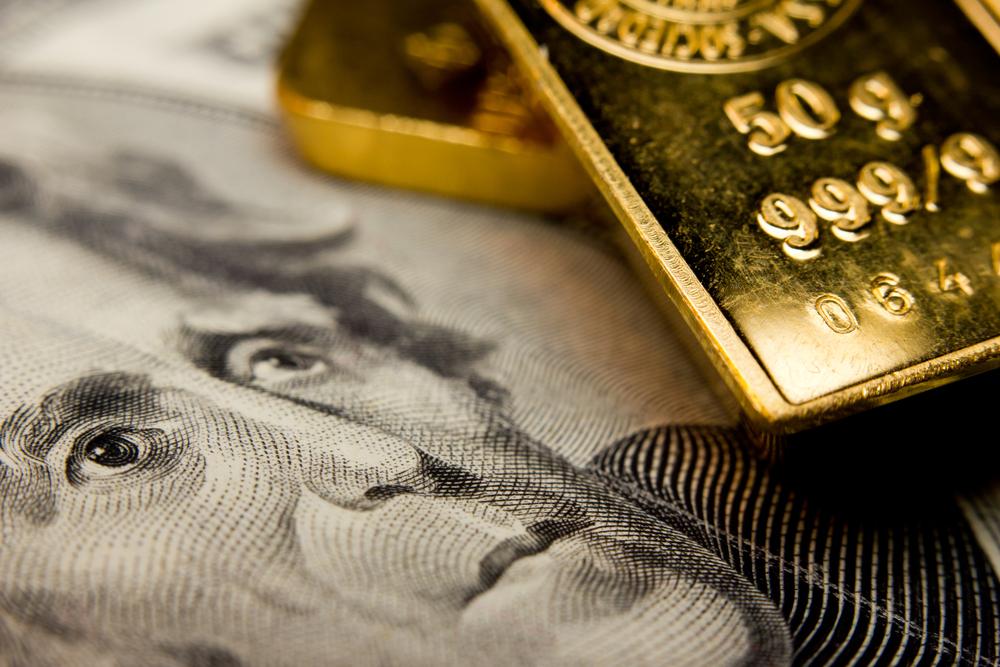 After carrying on a seemingly unassailable rally in 2019, gold held relatively steady on Tuesday. During the session, the asset’s price hit its highest point since November 7th, before dropping by 0.13% to USD 1,469.05.

Gold’s ability to maintain this price level tells us at least one thing – markets aren’t ready to attempt on-risk sentiment. Between a lack of resolution in the Sino-US trade war situation and slow progress in European diplomatic struggles, investors aren’t yet ready to let go of the gold life raft.

Overnight, there was a pessimistic outlook coming from Beijing, however Trump extended an olive branch of good will with the announcement that he would delay the Huawei (SHE: 002502) ban by three months.

The focus now shifts to the Fed meeting on Wednesday and the unpopular prospect of further rate cuts. As the dollar began Tuesday’s session at a near two-week low, Trump will no doubt push for further – if myopic – easing from Jay Powell. Investors hoping to play it safe should perhaps cling to their holdings in gold for warmth, as any chance the market climate won’t turn frigid, should not be ruled out.

Speaking on gold and the trade war back-and-forth, analysts offered the following insights,

“We’re not seeing any big moves at the moment and given the proximity to the $1,490-level, movements will be sideways in the short term, unless Beijing or Washington come and say that a trade deal is unlikely,” said Michael McCarthy, chief market strategist at CMC Markets.

“The to and fro between the two parties surrounding the first phase of the deal is keeping prices in a tight range,” ANZ analyst Daniel Hynes said. “Lingering global economic scenario and a weaker dollar is providing some support to gold.”

“It is worth noting that recent gains (in gold) have been led by fast-money interest in the face of (exchange traded fund) ETF outflows, positioning that is fickle amid price volatility,” according to MKS PAMP.