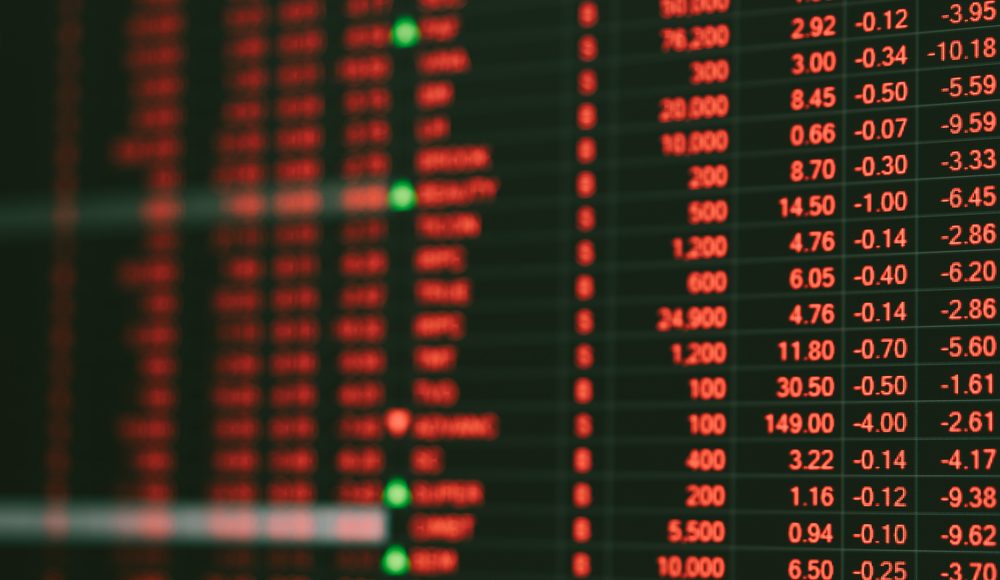 Goldman Sachs have warned that machine trading could exacerbate the next downturn in financial markets if liquidity drys up.
In a piece from GS Economics Research Goldman Sachs analysts said the dynamics of markets could lead to severe volatility in markets due to low liquidity and recent ‘flash crashes’ should be taken as a warning sign.
In early February the VIX volatility index suffered a flash crash ravaging the sellers of volatility who had done very well from the benign market conditions of 2017. 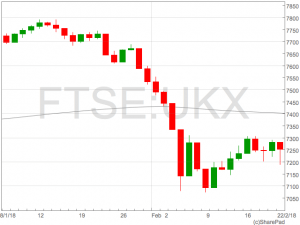 Although the VIX is a measure of US equity volatility, the fallout was felt globally hitting the FTSE 100 the following day as investor fled a potential contagion effect.

Goldman argued that a period of low market volatility has masked what it calls ‘market fragility’ where volume has been dominated by computerised High Frequency Trading (HFT) that trades mainly on price movements as opposed the underlying value of an asset.
In a situation where this volume from HFT is dramatically reduced, usually in times of uncertainty and volatility, its leaves a highly illiquid market with large bid/offer spreads that can lead to sharp and violent price swings. Goldmans have pointed to a number of examples in recent years where this has happened and has warned this could be a sign of things to come in the next major market downturn.
In February the flash crash was just that, a ‘flash’ downturn that was quickly recovered. The worry analysts at Goldmans have is if these flash crashes are accompanied by sustained negative sentiment the market could find it very hard to regain stability as the main providers of liquidity stay out of the market causing a snowball effect of low liquidity and uncertainty.