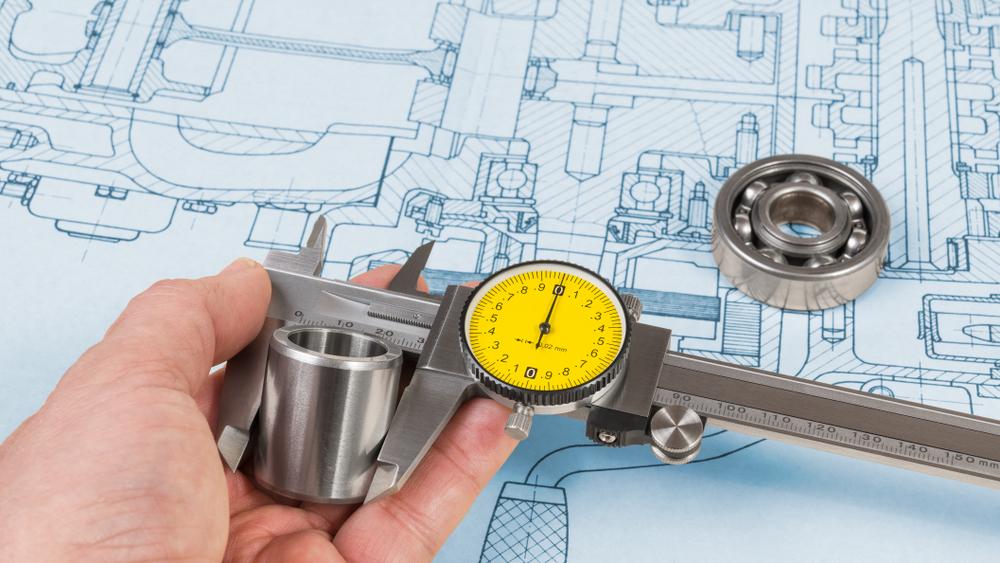 Goodwin plc (LON: GDWN) have seen their shares crash on Thursday as the firm reported bruised figures for its interim profit update.

Goodwin blamed political uncertainty as one of the main reasons for the fall in interim profit. Goodwin have not been the only firm in the UK business scene that have seen their results dampened by political complications.

The firm showed that sales were down by little under £4.5 million, to £33.3 million, for the half year ended October 31st.

“This quarter has afforded consumers little respite from political or economic uncertainty and this has shown in their spending,” said Chief Executive Roger Burnley.

Today, Goodwin have reported that pretax profit for the six months to October 31 slipped 5.1% to £7.4 million, despite revenue increasing by 3.8% to £70.1 million.

The company speculated on the second half of its financial year, and the firm expects profitability and trading figures to be similar to the first half.

“This is a feature of the disruption caused by the commotions in our parliamentary system over the past six months where the uncertainty has temporarily stalled projects,” said Chair Timothy Goodwin.

“With further clarity over Brexit, we will be looking to start capitalising from the tremendous success our group companies have had in winning large amounts of business from new market areas,” said Chair Goodwin.

“We have every reason to believe that the new financial year will allow our group companies to start increasing profit. We also expect to have further successes in winning significant new business due to the dedication and hard work of all who work within them,” he continued.

Increased demand for energy will drive the Mechanical Engineering unit, Goodwin noted however they remain skeptical by adding that the petrochemical market had not yet recovered.

The East Radar Systems business won its first overseas contract, the firm added however the ongoing feud between the US and China continued to hit demand.

Certainly both political and economic tensions continue to weigh down on British business, now that the election has been completed the cards fall into PM Johnson’s hand to decide on the next course of action to tackle Brexit.