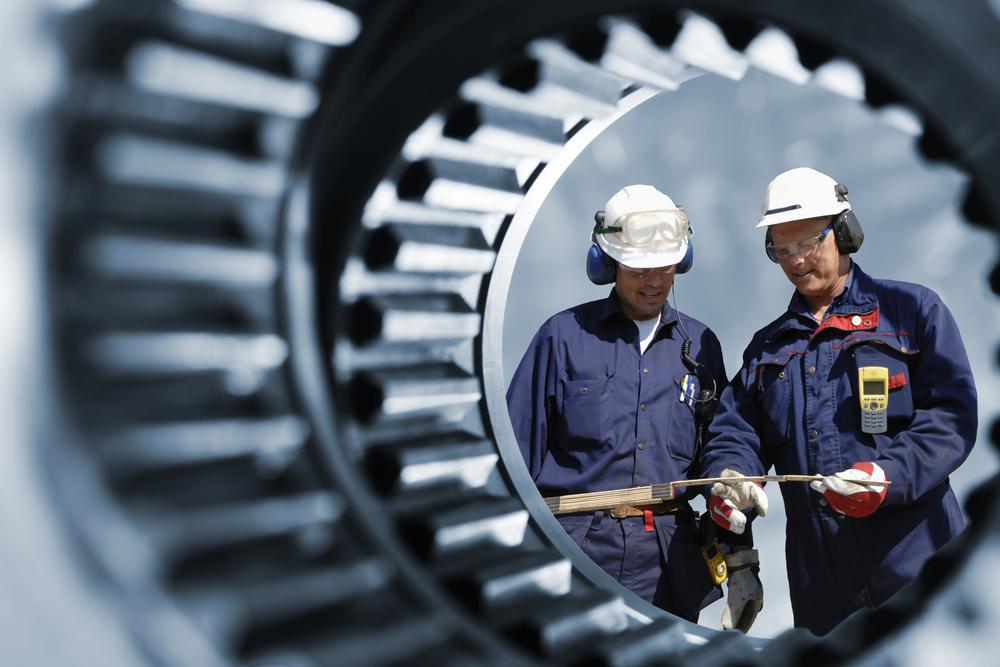 Engineer Goodwin (LON: GDWN) has gone under the radar but has a strong track record in both good and bad times. The company points out that annual pre-tax profit has increased thirty-three fold over 27 years, helped by increasing earnings outside of the UK.

There was steady progress last year and the total dividend is increased by 15% to 96.21p a share.

In the year to April 2019, revenues improved from £124.8m to £127m, but gross margins improved and that helped pre-tax profit from £13.3m to £16.4m. This was boosted by the IFRS 15 revenue and profit recognition standard. There was additional pre-tax profit of £1.68m due to this. The like-for-like increase was 11%, suggesting relatively conservative policies in the past.

The dividend is 1.6 times covered by earnings per share. Net debt was just over £21m at the end of April 2019, which was nearly double the year before, which was relatively low. Unwinding inventories should reduce the figure.

The growth in revenues has come from the US and Asia, offset by lower European sales.

The main growth in revenues came from this division. The steel castings business returned to profit and investment has broadened its capabilities, so it is no longer dependent on the petrochemicals sector.

There has been a large order for axial valves from RP Valves and this opens up the maintenance and repair market.

Not every part of the business performed well last year. Easat Radar Systems because of high levels of work in progress and contract delays to a new radar system being built for a customer. There was £920,000 of development spending on radar technology.

Assuming no more delays this system will begin to be delivered this year and work in progress will be reduced by around £5m.

There was a small increase in refractory engineering revenues. The closure of a major competitor meant that the investment casting powder business added market share.

Silica free investment powder sales will contribute this year. A deal with a French company will lead to the manufacture of AVD fire extinguishers. This division will have a separate managing director from this year.

The order book is worth £165m, which is double the level one year earlier. This includes some large long-term contracts.

At 3510p, the shares are trading on 22 times historic earnings, while the yield is 2.7%. Management is positive about the coming year. It is a high rating for an engineer, but Goodwin is still a long-term buy.