Home Premium Greggs on a roll 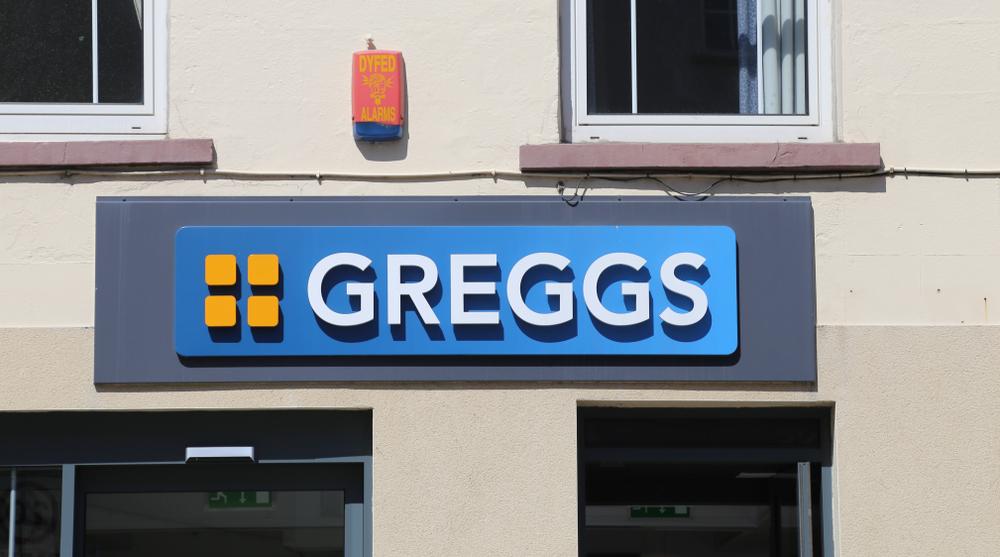 Greggs (LON: GRG) is set to report impressive interim figures on 30 July and upgrades are possible. However, the share price has already performed strongly, which means that the prospective multiple is high.

Like-for-like sales growth has been in double digits and the results announcement will provide indications of whether that can continue. Comparisons will be tougher in the second half.

While the vegan sausage roll has taken the headlines, the growth is based on much more than that. Widening the product range has added to revenues and making sure that customers do not have to wait too long has also been a factor in the success.

Interim pre-tax profit could increase from £26m to more than £32m. It will be interesting to see how much the dividend is increased by. The full year dividend is expected to rise from 35.7p a share to 42.2p a share, which is still twice covered by forecast earnings.

Costs will be important in keeping the profit growing. African swine flu in China has led to increases in the pork price due to reduced supply, although hedging means that this will not significantly hit Greggs until next year.

The crisis is continuing but there have been steps taken in China to combat the effects. How successful this is will be a major factor in the pork price over the next 18 months.

Greggs is a cash generation machine. It is possible that net cash could rise from £64.3m at the end of 2018 to nearer £100m by the end of the year.

Currently, Greggs is expected to report a full year profit of around £110m, up from £89.8m last year. Even after a dip in the share price to 2378p, the prospective multiple is 29. Any upgrade would barely dent that number.

As a high street retailer, Greggs does not warrant such a high multiple, although it has a good long-term track record.