Home Shares Greggs profits up in H1, despite “challenging” conditions 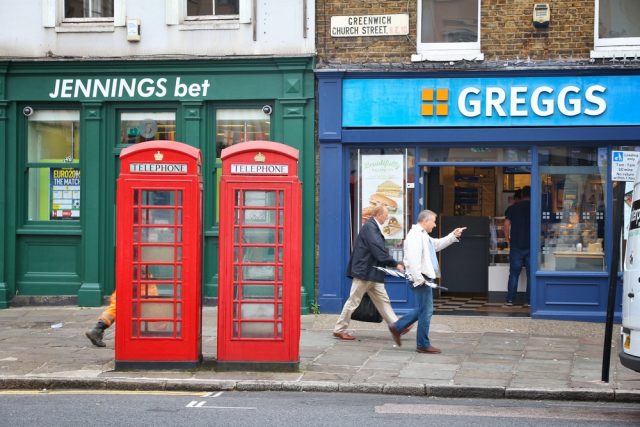 Shares in bakery chain Greggs (LON:GRG) rocketed nearly 10 percent in early trading on Tuesday, after reporting a solid rise in both pretax profit and sales in the first half of the year.

However, underlying operating profit fell £25.7 million to £27.6 million, which the group attributed to an exceptional pre-tax charge of £1.9 million in 2018.

Chief executive Roger Whiteside said it was a “resilient performance”, but warned on “challenging market conditions”.

“While we remain cautious in respect of the outlook for sales in the balance of the year given the consumer backdrop, we are confident in the medium and long-term growth potential for the business, supported by customers’ response to our initiatives, our strong cash generation and the ongoing strategic investments that we are making.

“Over the year as a whole we continue to believe that underlying profits (before exceptional costs) are likely to be at a similar level to 2017.”