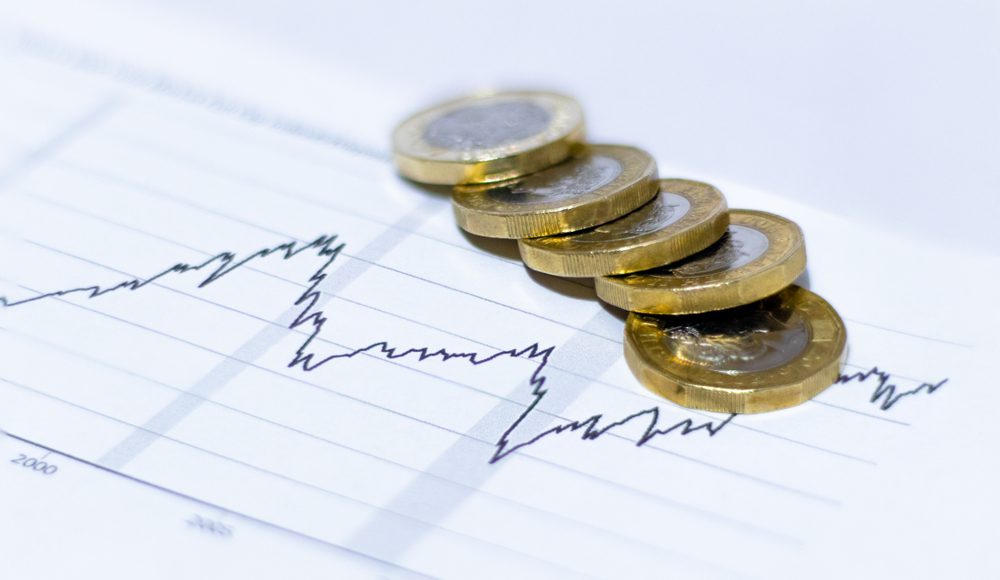 AIM-quoted investment company Gresham House Strategic (LON: GHS) has made a £1m gain on its investment in the newly floated MJ Hudson (LON:MJH).

The MJ Hudson stake was valued at £2m in the September 2019 balance sheet of Gresham House Strategic and it was held in a combination of shares and convertibles, which had the right to convert at a discount to the placing price of 57p. There were sellers of existing shares at the time of the flotation but Gresham House Strategic was not one.

The fully converted stake is 5.03 million shares, which equated to a 2.9% shareholding. This means shares can be sold without making an announcement because the stake is below 3%.

The shareholding is worth just short of £3m and the increase in value is equivalent to around 27.5p a share. The Gresham House Strategic share price rose did not rise on 12 December when the flotation happened, but it did rise by 25p on the following day. So, it is broadly reflecting the gain, although there were other share price rises from companies in the portfolio, including IMImobile (LON:IMO), Northbridge Industrial (LON: NBI) and Augean (LON: AUG).

Jersey-registered MJ Hudson (www.mjhudson.com) provides support services to alternative fund managers and asset owners. There are three divisions to the business. The first is advisory, the second business outsourcing and the third is data and analytics. The strategy is to be a consolidator in the sector. Founder Matthew Hudson still owns more than 22%.

Last year, revenues fell from £22.6m to £21.2m and the operating loss rose from £700,000 to £1.1m – mainly down to investment in new opportunities. Two acquisitions have been made since then.

Gresham House Strategic may be keen to hold onto its stake for the time being because of the growth prospects.

Gresham House Strategic identifies undervalued and underperforming smaller quoted companies. It backs managements with a three-to-five year strategy and will provide advice and help to the businesses, particularly when it comes to deals. The businesses should be cash generative or near to cash generation.

The focus is smaller companies valued at less than £250m and stakes of between 5% and 25% are sought. Up to 30% of funds can be invested in unquoted companies.

Gresham House Asset Management manages the company’s strategy. The management team is headed by Tony Dalwood and Graham Bird. Dalwood is a former chief executive of SVG Advisers (Schroder Ventures) and he established SVGIM, where Bird was director of strategic investments.

The NAV was 1324.2p a share at the end of November, although it appears it will be higher following the MJ Hudson gain and share buybacks at a discount to NAV.

At 1260p, the shares are trading on a 5% discount to the November NAV. Adding the MJ Hudson gain would take it to 7%, still not particularly high given the portfolio is predominantly relatively illiquid smaller company shares.

The track record is good. The NAV was 1114.7p a share at the end of December 2017 and dividends have been paid since then.

The latest interim dividend was raised by 15% to 10.1p a share. That growth rate is in line with the intention for the next two year.

The conclusive General Election result should be good for the stockmarket and smaller companies and provide opportunities for further gains in the portfolio.