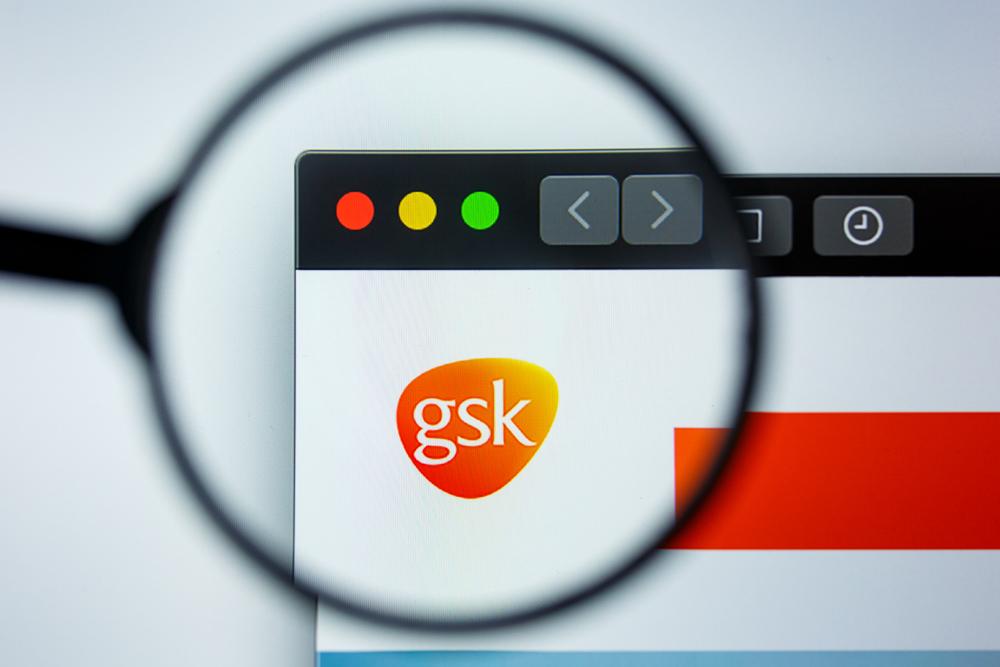 GlaxoSmithKline plc (LON: GSK) have given an update on their Benlysta Phase Three results on Wednesday afternoon.

GSK have seen an excellent few weeks of trading, as the London based firm has looked to expand into the US and impose its stamp of authority onto the pharmaceuticals market.

Yesterday, the firm made an announcement about their multiple myeloma drug.

GSK said that they had applied for approval for their multiple myeloma drug, which had shown positive results in almost 33% of patients.

The move hit news headlines, as this would mean that the market leader in the treatment of this condition in Johnson & Johnson (NYSE: JNJ) would be challenged.

Additionally, as part of GSK’s plans to expand into the UK the firm said that it had sent a submission of a new drug application to the US Food & Drug Administration, seeking approval of fostemsavir, through ViiV Healthcare.

In the Wednesday update, the firm said that the results for the phase 3 study of Benlysta were “positive”, with regulatory submission scheduled for next year.

GSK said that Benlysta is on track for regulators submission to be completed in the first half of 2020, as progress is made swiftly.

Certainly, GSK have made their intentions known of hitting the US market hard and fast.

The FTSE 100 listed firm has seen an impressive few months of trading, to cap off what seems a very solid 2019. Shareholders will hope that this work ethic can be continued into next year.

“The efficacy and safety of Benlysta/Belimumab in patients with active lupus nephritis study, involving 448 patients, met its primary endpoint demonstrating that a statistically significant greater number of patients achieved primary efficacy renal response over two years when treated with belimumab plus standard therapy compared to placebo plus standard therapy in adults with active lupus nephritis,” the pharmaceuticals firm explained.

GSK Chief Scientific Officer & President R&D Hal Barron said: “Lupus nephritis is one of the most common and serious complications of SLE, occurring in up to 60% of adult patients. The results of the BLISS-LN study show that Benlysta could make a clinically meaningful improvement to the lives of these patients who currently have limited treatment options.”