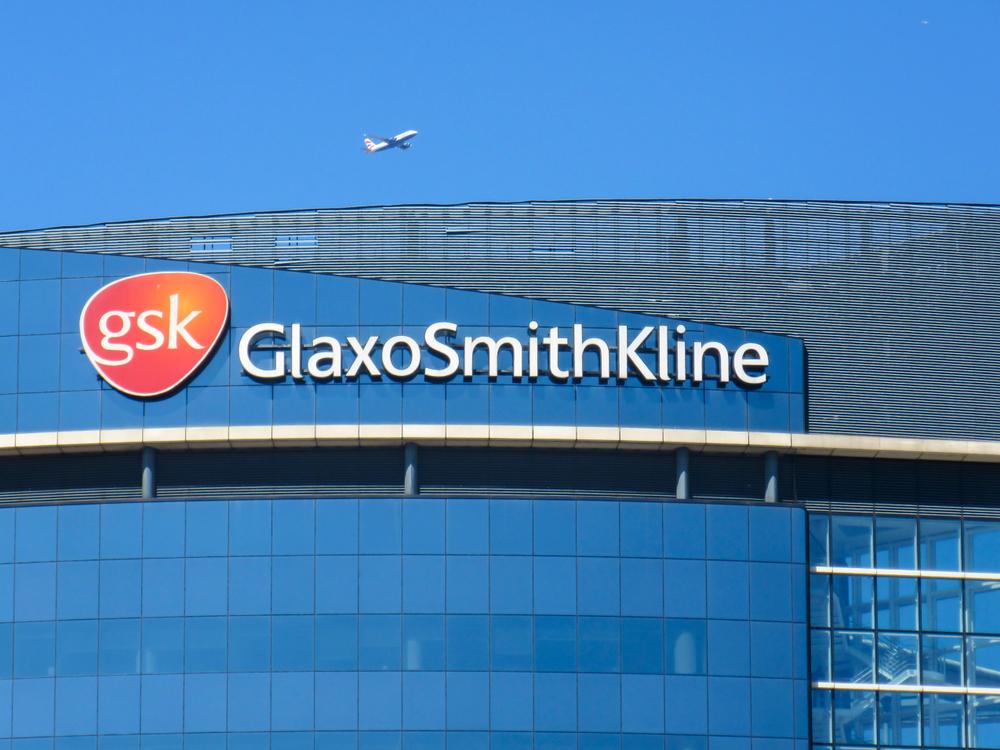 GlaxoSmithKline plc (LON: GSK) have seen their shares modestly boosted on Thursday afternoon following an announcement by the firm on a drug application in the United States.

GlaxoSmithKline have seen a relatively positive 2019 with the firm giving shareholders good updates across the year.

In July, the firm announced that it would be appointing HBSC’s Jonathan Symonds as the Non-Executive Chairman of the Board.

Shareholders were optimistic about the update, as Symonds had prior experience working in the pharmaceuticals industry working with firms such as AstraZeneca (LON: AZN) – who notably updated the market this morning about the approval of a Chinese marketing campaign.

Additionally, at the end of October the FTSE100 listed firm then gave shareholders an impressive update which saw a lift in their annual profit forecasts as the firm impressively told shareholders that turnover rose 11% to £9.39 billion in the three months ended Sept. 30 from a year earlier.

Today, the firm said that ViiV Healthcare has completed submission of a new drug application to the US Food & Drug Administration, seeking approval of fostemsavir.

Fostemsavir is an investigational attachment inhibitor for the treatment of HIV-1 infection, which is being developed for use in combination with other antiretroviral agents in heavily treatment-experienced adults.

“Fostemsavir may provide an important treatment option for the group of people living with HIV who, for a variety of reasons, are not able to suppress their virus with other medicines and could be left with few or no treatments available to them,” said ViiV Healthcare Chief Executive Deborah Waterhouse.

She added: “In keeping with our mission of leaving no person with HIV behind, we have overcome many barriers to bring this important new medicine to people living with HIV, including investing in what is a very complex manufacturing process.”