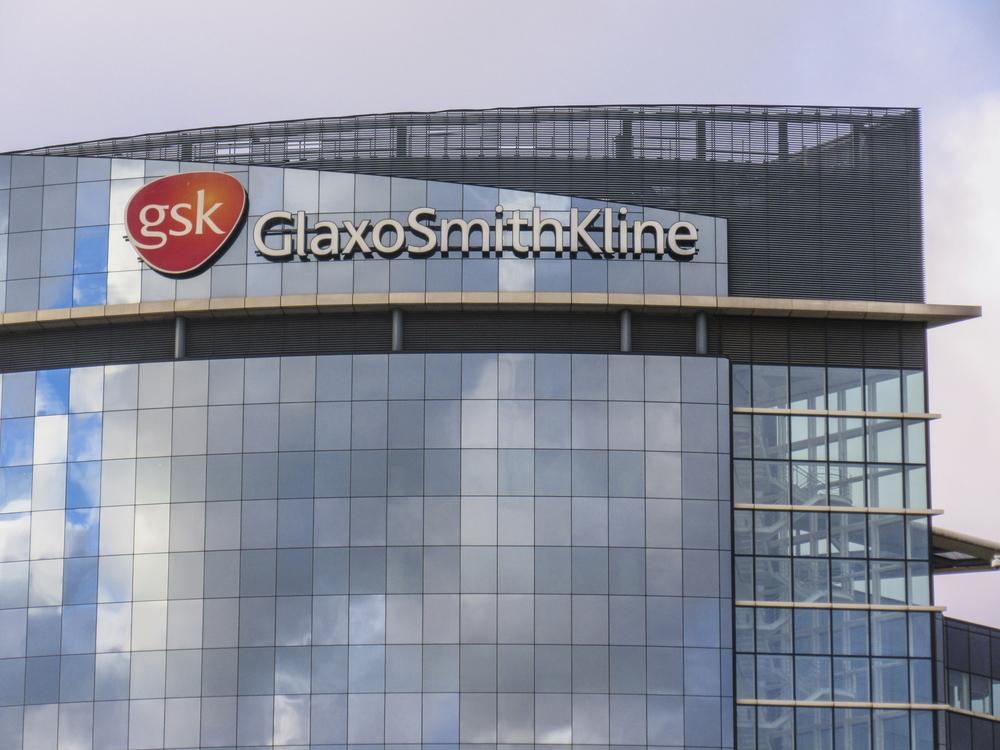 GlaxoSmithKline (GSK) announced on Wednesday that Jonathan Symonds will succeed Sir Philip Hampton as Non-Executive Chairman of its board.

The British multinational pharmaceutical company said that this is set to come into effect later this year in September.

Jonathan Symonds is currently the Deputy Group Chairman of HSBC (LON:HSBA). He has also been a former Chief Financial Officer of both Novartis AG and AstraZeneca plc – GSK’s rivals.

“Jon has exceptional experience in life sciences, and in the financial management and governance of major, global companies. Throughout his career he has demonstrated a passion for science, and is known for his integrity and professionalism,” Vindi Banga, the company’s Senior Independent Director, said in a company statement.

“We are delighted that Jon will lead the Board through this next phase for GSK, and we look forward to him joining in September,” Vindi Banga continued.

Jonathan Symonds added: “I am delighted to be joining GSK, at what is a really important time for the company as it seeks to create value from its new R&D approach, and to create two, new world-leading companies, one focussed on Pharmaceuticals and Vaccines, the other on Consumer Healthcare.”

GSK, which is headquartered in Brentford, London, also posted its second quarter results on Wednesday, delivering growth in both its sales and earnings.

Group sales amounted to £7.8 billion, 7% higher than the same period last year. Meanwhile, adjusted earnings for the second quarter came in at 30.5 pence per share, up 9% on last year.

In June, pharmaceutical company Stada (OTCMKTS:STDAF), announced its acquisition of six brands, one of which was a paediatric cough remedy from GSK.