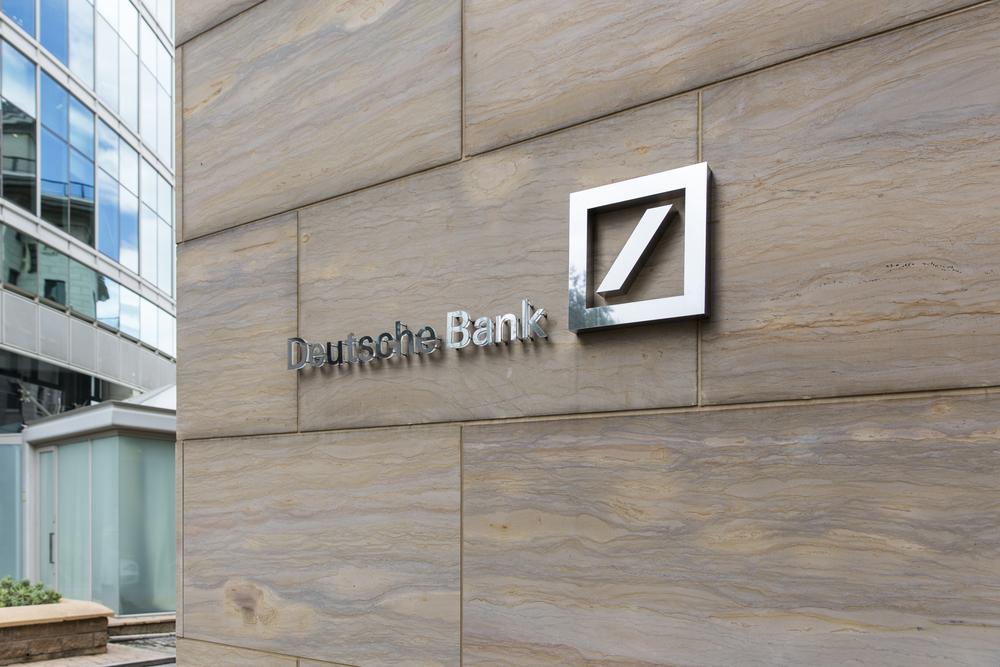 Shares in the bank were trading over 3.5% lower on Wednesday morning.

At the beginning of the month the German bank announced plans to radically transform its business model. It said that the restructuring actions will see it axe 18,000 full-time equivalent employees.

Deutsche Bank said that, since the announcement of the transformation plans, over 900 employees have already been given notice or informed that their role will be eliminated.

“We have already taken significant steps to implement our strategy to transform Deutsche Bank. These are reflected in our results,” Christian Sewing, Chief Executive Officer, said in a company statement.

“A substantial part of our restructuring costs is already digested in the second quarter. Excluding transformation charges the bank would be profitable and in our more stable businesses revenues were flat or growing. This, combined with our solid capital and liquidity position, gives us a firm foundation for growth,” the Chief Executive Officer continued.

Earlier this year, Deutsche Bank and Commerzbank (ETR:CBK) abandoned talks of a potential merger amid shareholder concerns over the complexities of the proposed move.

Had the merger gone ahead, it would have created Europe’s fourth largest banking institution.