Home News HMV falls into administration for a second time 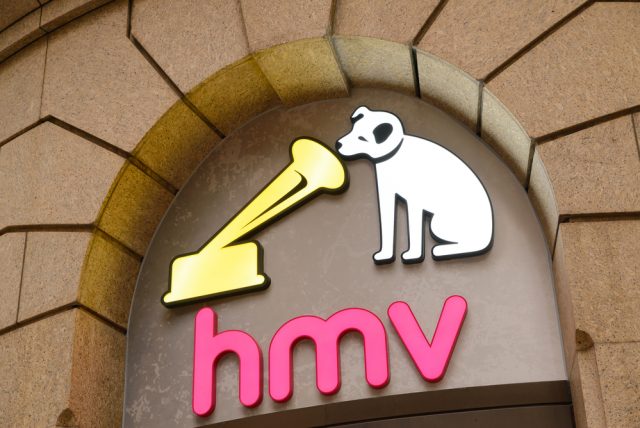 Following tough trading over the Christmas period, HMV has fallen into administration.

The retailer is the latest to feel the bite of the difficult trading conditions and collapse, risking over 2,000 jobs.

KPMG has been appointed as the group’s administrators, who said they will keep all 125 stores trading whilst a buyer is found.

“Over the coming weeks, we will endeavour to continue to operate all stores as a going concern while we assess options for the business, including a possible sale,” said Will Wright, from KPMG.

“Customers with gift cards are advised that the cards will be honoured as usual, while the business continues to trade,” he added.

This is the second time that HMV has fallen into administration. The retailer last collapsed in 2013, where the group faced a backlash over gift cards that had become worthless overnight. It was soon bought by Hilco Capital in a £50 million deal.

Paul McGowan, who is the executive chairman of HMV and its owner Hilco Capital, said: “Even an exceptionally well-run and much-loved business such as HMV cannot withstand the tsunami of challenges facing UK retailers over the last 12 months on top of such a dramatic change in consumer behaviour in the entertainment market.”

“However, during the key Christmas trading period the market for DVD fell by over 30% compared to the previous year and, whilst HMV performed considerably better than that, such a deterioration in a key sector of the market is unsustainable,” he added.

The music retailer is among other big names to also fall into administration over the course of 2018. Retailers such as Toys R Us, Poundworld and Maplin have collapsed.