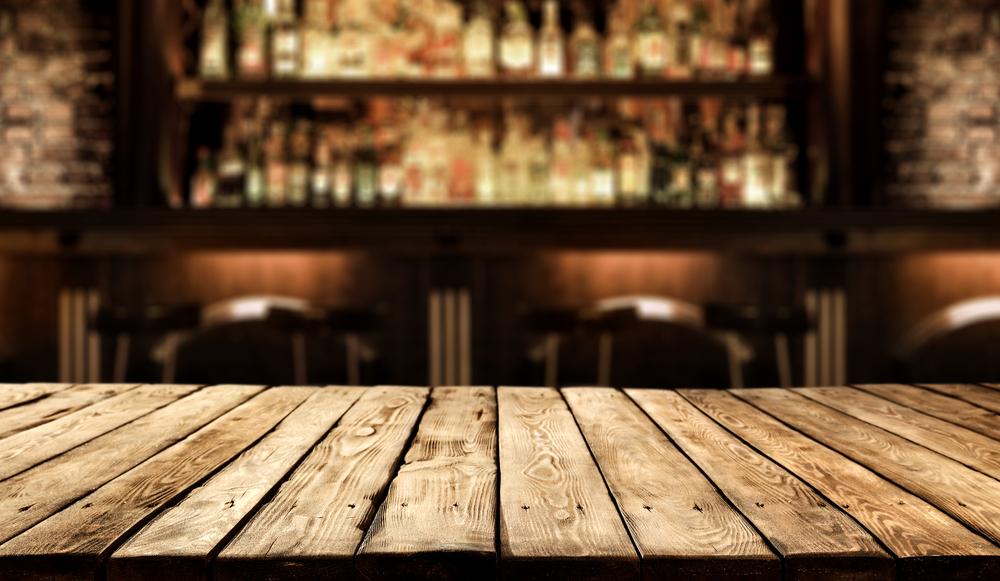 The British Beer & Pubs Association (BBPA) has warned that unless the government acts now, 300,000 jobs are at risk of being lost.

Due to the reduced capacity in pubs and restaurants and the 10 pm curfew, a new report by the by consultancy Oxford Economics found that 291,000 are at risk.

“The 10pm curfew should be removed if demonstrably not working as intended or adjusted to provide for gradual dispersal and avoid the unintended consequences for the wider sector including cultural activities now impacted,” said the BBPA in a letter to Boris Johnson.

Weekly sales in pubs are down 23% on the same period last year as the new “rule of six” and local lockdowns are taking effect.

BBPA chief executive, Emma McClarkin, said: “It’s important to remember that outside of the current circumstances our sector is a thriving one – and when this epidemic ends it will be key to driving the economic bounce-back we will desperately need.”

“For that to happen though the government must invest in it now to ensure its still here to play that role,” she added.

The pressure is mounting on the government to take drastic measures and protect the UK’s hospitality sector.

The hospitality sector in cities with local lockdowns have been worst hit. Council bosses from Liverpool, Leeds, and Manchester have warned that the local lockdowns will “result in mass-market failure, huge levels of redundancies and depleted and boarded up high streets.”

In a letter they wrote: “The stark reality is that these businesses are facing the prospect of a complete decimation in trade, not just in the short term but as we look ahead to the sector’s traditional lifeblood of the Christmas period and almost certainly continuing into spring/summer of next year which we know with certainty will result in mass-market failure, huge levels of redundancies and depleted and boarded up high streets.”

Whilst Rishi Sunak revealed a new job support scheme, there are calls for the government to do much more to protect jobs after the furlough scheme ends.