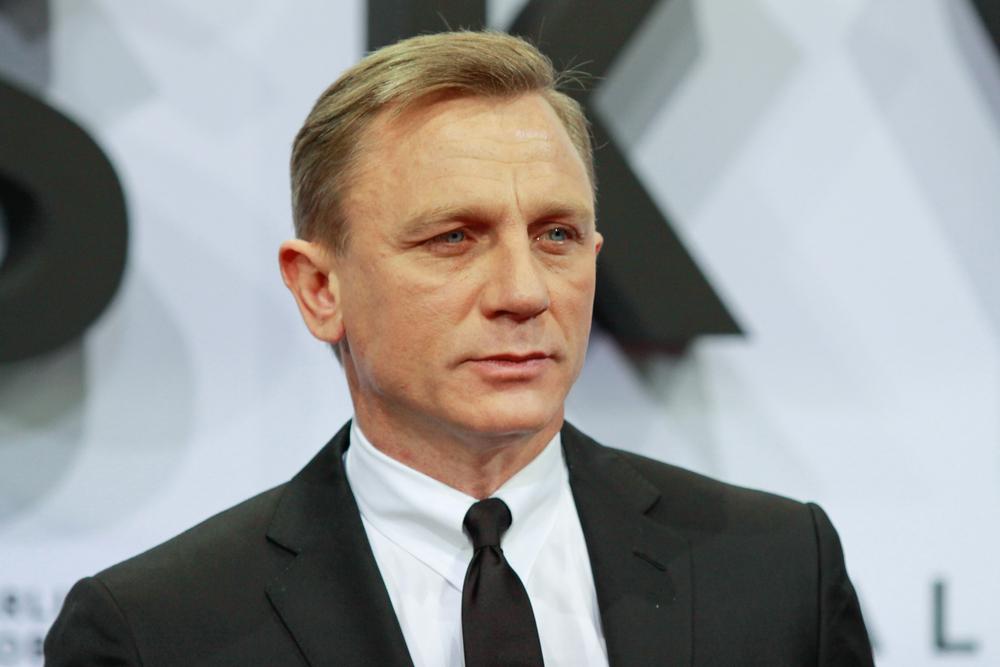 With the likes of Amazon, Netflix and Disney Plus hungrily vying for viewers’ attention, the recent announcement that the next  instalment of James Bond will now be delayed until April 2021, could well be the final nail in the coffin for ailing cinemas.

Odeon (LON:ODE.F), Vue, and Cineworld (LON:CINE) have all posted reflecting what has been a torrid half-year of trading for film outlets relying on physical attendance. The hope since then, has been that much like restaurants, bars and even the housing market, consumers would be keen to release the pent-up demand created by lockdown.

And, while social distancing has certainly constrained capacity utilisation (to around 30%), the main issue is that there simply isn’t a product worthy of bringing back cinema-goers in droves. The 2020 slate already looked fairly bland, but with Tenet receiving mixed reviews, family film ‘Soul’ skipping cinemas and moving straight to on-demand streaming services, and now the James Bond mega title ‘No Time to Die’ being postponed, the next few months look entirely dire for the already-struggling cinema sector.

James Bond giving Cineworld a licence to be killed

Of the UK’s big cinema chains, Cineworld, stands at the front of the pack in terms of being absolutely blindsided by the James Bond delay.

Having already booked a £1.3 billion loss, The Times reported that the cinema is drawing up plans to close all 128 of its UK theatres, which would raise serious concerns over the future of the company’s 5,500 staff.

It is likely that staff will be asked to accept redundancy, with some potential for incentives to rejoin, should theatres reopen in the new year.

In its statement, Cineworld said: “We can confirm we are considering the temporary closure of our UK and US cinemas, but a final decision has not yet been reached.”

“Once a decision has been made we will update all staff and customers as soon as we can.”

The news followed attempts by the cinema to entice viewers by lowering ticket prices to as low as £4, and writing to the prime minister to say that the industry has become ‘unviable’ because of the James Bond delay – with the previous franchise release grossing £80 million at the UK box office.

Many have been quick to condemn the lack of support by the UK government, to protect the jobs of staff at cinemas such as Cineworld. And indeed, this criticism is deserved.

However, we should also condemn both legislation changes, and lack thereof, in the US, which have seen studios take chunks out of the cinema industry with nothing given back in return.

Between the AMC-Universal deal shortening the theatrical window (allowing streaming sites to show new releases sooner), the overturn of the 1948 Paramount Consent Decrees (preventing studios from buying cinemas), and a lack of action preventing studios such as Disney from releasing their big titles exclusively on their online platforms, cinemas have been dying a slow death for well over a year.

Aside from lamenting the plethora of Western political failures, spanning over years and likely to see viewers at the behest of behemothic online companies, we should also mourn the potential collapse of cinema as a cultural and social institution within society.

If Cineworld goes and the Culture Recovery Fund fails to prop up enough of the country’s theatres, we could see towns that once had a playhouse and a cinema culturally emptied out in the space of a year.

“Now more than ever support from landlords and the UK government will be essential for the survival of cinemas.”

“The announcement confirms what we already know: cinemas can’t exist without compelling content.”

“This has a number of broader implications for the sector, for instance: how will competitors like Odeon and Vue respond and will scheduled releases such as Soul move directly to PVOD.”

“Whilst national chains like Cineworld have suffered due to the pandemic, smaller independent chains have felt the downturn just as harshly. It appears Cineworld intends to re-open sites in the new year, but can smaller operators afford another 6 months of closures and does this spell the end of the independent cinema sector in the UK.”