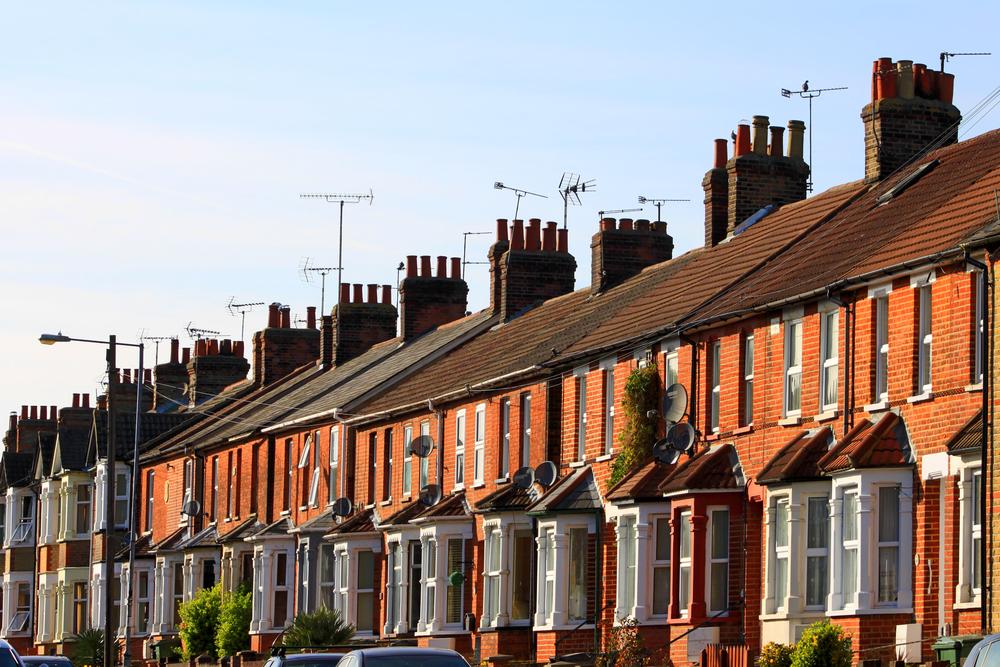 House prices fell by 0.3% in January

House prices fell in January for the first time in seven months as the government discontinued its stamp duty relief.

According to the Halifax house price index, property prices fell by 0.3% during the first month of the year. Economists polled by Reuters had expected an increase of 0.3%.

The average price of a house in the UK now stands at £229,748 according to Nationwide.

Robert Gardner, Nationwide’s chief economist, outlined the impact of the stamp duty relief and predicted a slowdown in the housing market in the coming months.

“To a large extent, the slowdown probably reflects a tapering of demand ahead of the end of the stamp duty holiday, which prompted many people considering a house move to bring forward their purchase,” Gardner said.

“If the stamp duty holiday ends as scheduled, and labour market conditions continue to weaken as most analysts expect, housing market activity is likely to slow, perhaps sharply, in the coming months.”

In the aftermath of the first coronavirus lockdown demand rose sharply thanks to the temporary removal of the tax on property buying.

Tom Bill, head of UK residential research at Knight Frank, warned against the effects of suddenly withdrawing the policy on the economy.

“The sensible option would be to taper the holiday and avoid any cliff-edge moments for the housing market for the wider economy, particularly given how important the mobility of labour will be in coming months,” Bill said.

Construction sector rebounded in February on increase in commercial activity

The government will guarantee mortgages up to 95% of a home’s value Property industry experts...
Read more
Property

House prices up 0.5% despite stamp duty holiday coming to an end

Revolution Bars is anticipating a surge in demand as it prepares...