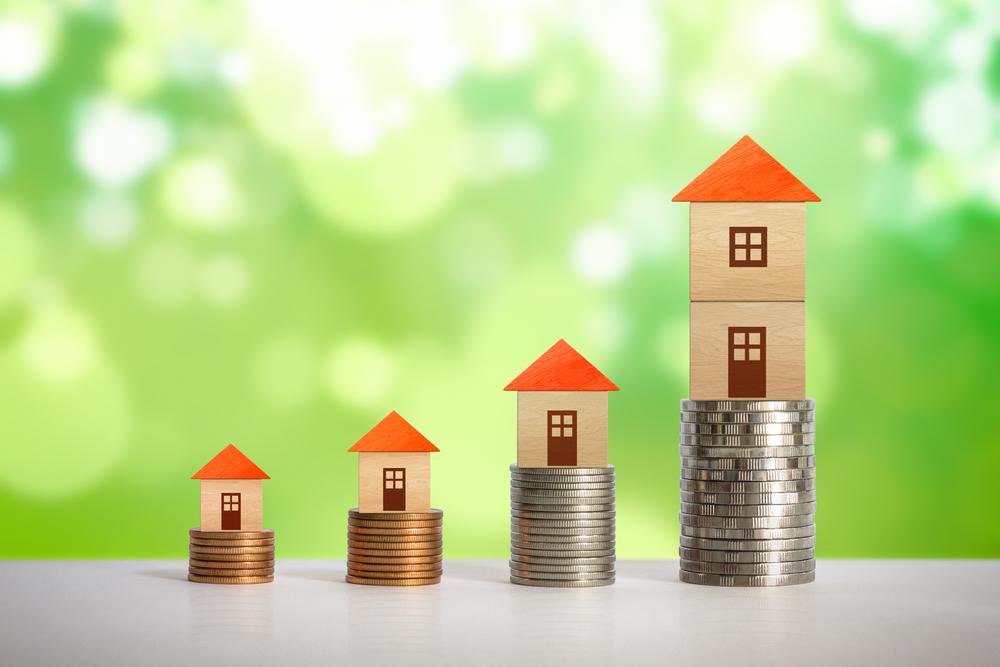 In September, Rightmove has reported a 16% on-month increase in new properties coming onto the market, with some areas seeing an annual price increase of over 4%, and the upper echelons of the London housing market enjoying increased liquidity amid a price dip.

While property prices are down 1.1% on-year in the North East and 0.5% in London, the latter is not necessarily a cause for upset. In the last few months, people have started clocking onto the house price slump that has been coming for the last couple of years with buyers flocking to the market en masse.

However, against the trends of 2011 to 2016, the London market is not at the centre of the prosperity. While recent figures for the capital are promising, other – not previously hyper-inflated – regions are having the greatest joy in what analysts are calling the period for smart money.  Prices in the East Midlands are up 4.7%, Wales up 4.6%, the West Midlands 4.5% and Yorkshire and the Humber 4%.

Rightmove director, Miles Shipside, has said: “The start of the back to school season sees a surge of sellers coming to market compared to the preceding quieter holiday period.”

“Sellers aren’t hanging back in coming forward to try and sell, and with average prices just 1.2% higher than a year ago, many seem to be pricing sensibly.”

He added, “Now, there are signs that these price reductions in parts of London have led to an upturn in buyer activity as sentiment improves.”

However, “The recovery in the upper end in London is encouraging but the painful and drawn-out process of price reductions has yet to run its course especially in parts of Outer London and the commuter belt that saw very sizeable and unsustainable price rises”.

The dwindle preceding this recent liquidity was attributed to political factors such as Brexit uncertainty and recent taxation policies, as well as natural decline with prices hitting record highs.

Going forwards, fear in the housing market remains around the implications of Brexit and the possibility of a Labour government. The issue is, if markets react prematurely to recent liquidity and prices are pushed up once again, the idea of a post-Brexit housing slump could become a falsely fulfilled prophecy.