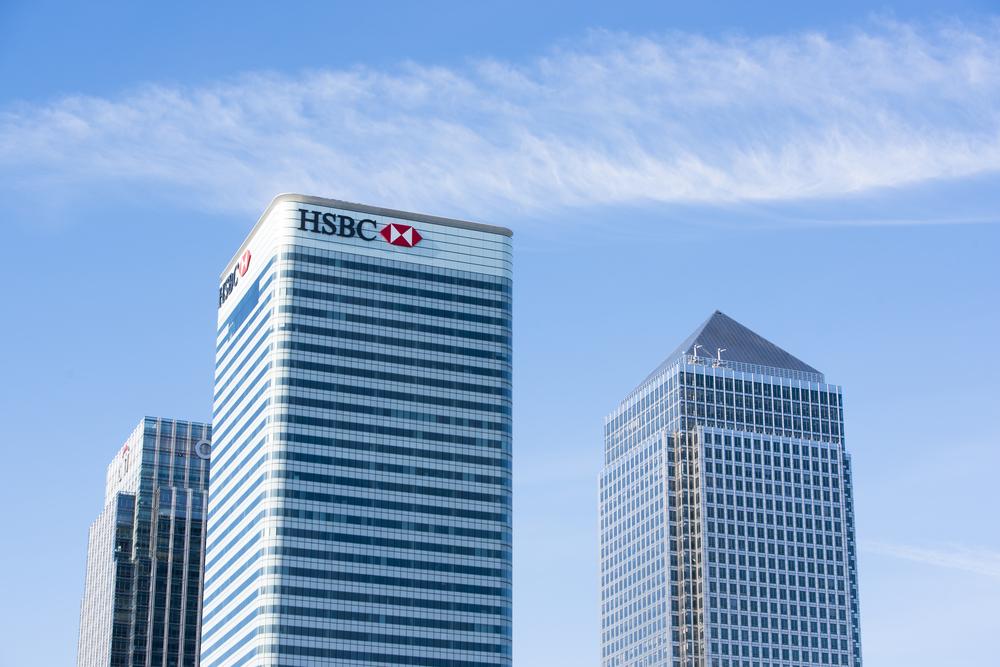 HSBC Holdings Plc (LON:HSBA) have seen their share price dip in morning trading, as first half profits are crimped by investment on expansion and legal settlement costs.

This morning, the bank reported that pre-tax profit for the first half had jumped 4.6% to $10.7 billion on year, and revenue had jumped 4% to $27.3 billion. these figures come after good performance thus far in 2018 for HSBC’s retail banking and wealth management services.

‘Retail Banking and Wealth Management, and Commercial Banking were again our strongest performing businesses. Both continued to gain from a positive interest rate environment, and used the benefits of past investment to grow lending and deposit balances, particularly in Asia and the UK,’ said John Flint, Group Chief Executive.

However, in addition to unadjusted profit figures, the firm’s operating expenses also grew 7% to $17.5 billion. This came as HSBC adjusted their strategy to one based on investment and growth of their global empire, after years of cutting back and shrinking. Such restructuring has so far posed a challenge to the firm, with its share price dipping in the wake of questions rising over the company’s management strategy.

“HSBC is struggling to convince that its current restructuring to pivot the group toward Asia is delivering the hoped for pick-up in growth,” said Steve Clayton, Manager of the Hargreaves Lansdown UK Income Shares fund.

HSBC have plans to continue expansion in China, the US and the UK mortgage market, though they have recently taken another hit after having to pay a $765 million settlement for alleged mishandling of US mortgage securities.