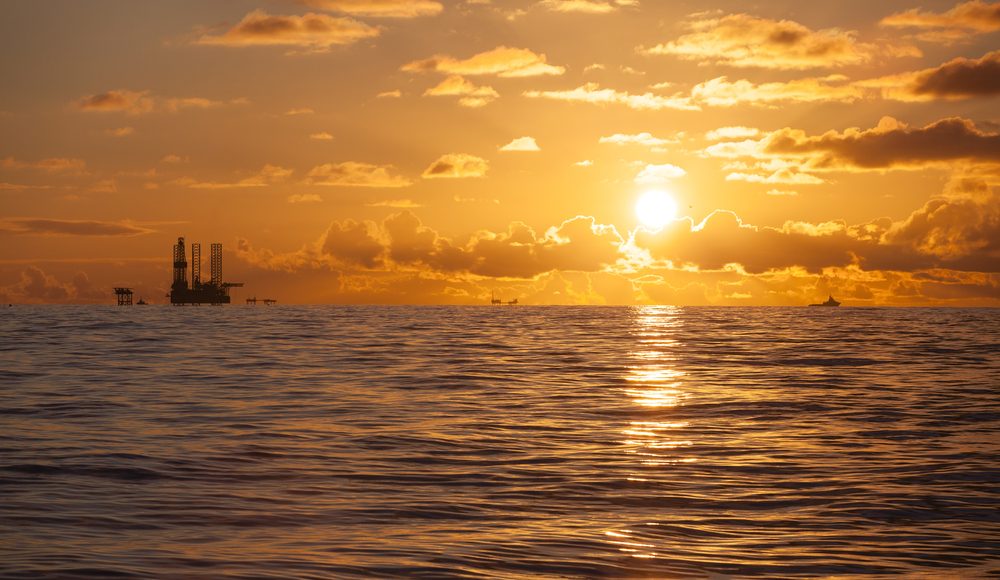 Hurricane Energy (LON:HUR) shares jumped over 14% in early trade in Wednesday as the company released production figures that significantly beat prior guidance.

The higher levels of production has helped Hurricane Energy generate revenues of $170 million in the year to 31st December which will contribute to further developments of their fields.

In addition to strong production, Hurricane gave an update on the ongoing flow tests which had so far been relatively positive.

“The 6 well has flowed at an average rate of 12,500bopd during its test period. Further data is needed and more detailed information on the results of the well tests,” said Carlos Gomes of Edison Group.

“The start-up of the Lancaster EPS has gone very well, with 2019 production exceeding the guidance that we provided when we announced first oil. We’ve also had a strong start to 2020 with the 6 Well test continuing on Lancaster, delivering steady production. A return to two-well production is imminent,” Dr Robert Trice, Chief Executive of Hurricane, said.

“Work continues on the analysis of the results of the 2019 drilling campaign, planning of future wells, and obtaining the relevant approvals. I look forward to presenting on what we have learnt and what we expect from this reservoir at our Capital Markets Day in March.”

He also touched on the recent share price performance, saying:

“We note the recent weakness in the Company’s share price and I can confirm that we are not aware of any subsurface, operational or commercial reasons that would have caused such decline. The production performance of the Lancaster EPS wells is above our base case expectations and we remain on target to provide an update at the Capital Markets Day in March whilst continuing to make progress towards the next operational steps for our portfolio.

“Hurricane remains focussed on delivering operational progress, on budget and on schedule, and, in so doing, delivering returns to shareholders. We look forward to continuing to update the market with quarterly production figures, and will announce any material variations to expectations as required.”

Shares in Hurricane Energy (LON:HUR) were up 14.91% at 24.9p in early Wednesday morning trade.