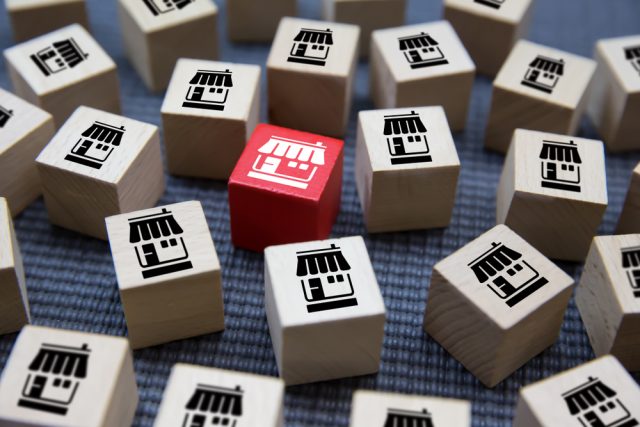 The company’s statement to its shareholders read,

“The Group has successfully navigated a difficult year for UK residential property and performed in line with market expectations, delivering growth in both revenues and management service fees. Our franchisees successfully mitigated much of the impact of the tenant fee ban and achieved a record performance for lettings revenue. The Group’s hybrid brand, EweMove, is also anticipated to show another significant improvement in profit over the prior year.”

Property Franchise Group said the challenging conditions owed somewhat to the impact of the Tenant Fee Ban, which was passed in June 2019, alongside wider macroeconomic forces.

Despite the difficult backdrop, the group reported year-on-year growth in overall revenue, from £11.2 million, to £11.4 million. Alongside this, the company’s Management Service Fees rose from £9.4 million to £9.6 million, and the number of tenanted managed properties serviced increased from 55,000 to 58,000 during the same period.

The company added that during FY19, its assisted acquisitions programme supported 24 acquisitions by franchisees and added 2,381 managed properties. It continued, saying that it had continued to invest in technology, and that its  pay-per-click campaign via the traditional high street brands’ customer websites, had seen a 54% increase in leads, up to 47,000.

It appears TPFG have managed to place themselves among the ranks of the successful, in spite of the adverse conditions which have unsettled some of their equally established counterparts.

AFI Development (LON: AFRB), for instance, pointed to “challenging market conditions” as the reason for their underwhelming performance. The Russia-focused company said its fall in profits and residential sales could be attributed to the state of the domestic economy.

Likewise, Schroder Real Estate Investment Trust (LON: SREI) also complained about the backdrop of a ‘challenging market’, which saw its NAV contract and prompted it to adjust its strategy.

The company’s Chief Executive, Ian Wilson, responded to the update:

“Our ability to deliver revenue growth and continued operational progress over the year, notwithstanding the market headwinds, is testament to the strength of our business and the franchise model.”

“Looking ahead, there are numerous opportunities for us to now build further momentum across the business, as we continue to invest in our traditional brands and EweMove remains robust. In parallel we will focus our attention on growing a national mortgage brokerage network under our newly created financial services division.”

“This is my last year with TPFG and I’m delighted that we have continued the journey that we started with our IPO in December 2013, having materially increased the dividend every year. We are dedicated to continuing to create value for all our stakeholders and are confident we will continue to do so in the year ahead.”

Looking ahead, the company said,

“Early indications of improving market conditions underpin our expectation that the volume of house sales should increase in 2020. The lettings market is also anticipated to remain healthy, with rising rents and increased confidence leading to more opportunities for the Group’s franchisees to acquire competitors’ books than were available in 2019.”

No broker forecasts were available for this stock, but the group’s p/e ratio stands at 16.17, and their dividend yield is agreeable at 3.61%.