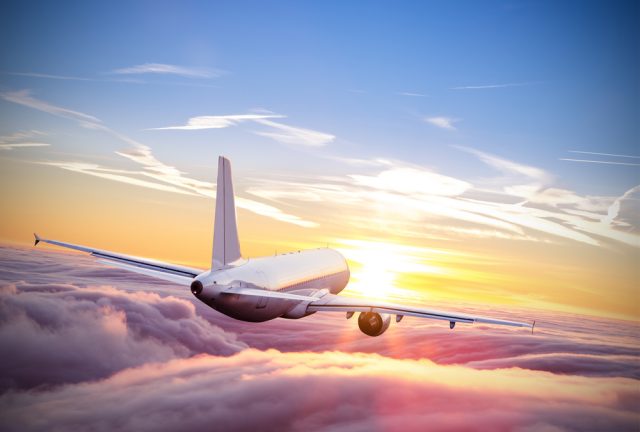 IAG, who also own British Airways, Iberia and Aer Lingus said the move will transform its Madrid hub into a “true rival” for other other major European airports such as Amsterdam, Frankfurt, London Heathrow and Paris Charles De Gaulle.

IAG are set to initially retain the Air Europa brand, as the company looks to operate as a standalone profit centre within the Iberia airline business.

Europa Air does have a reputable name in the travel industry, as they fly to 69 domestic and international locations including European routes and long haul routes such as North America and the Caribbean.

Having carried 11.8 million passengers with its fleet of 66 aircraft during 2018, the Spanish private airline achieved full-year revenue of €2.1 billion and an operating profit of €100 million.

The acquisition has only just entered its initial phases, and completion is expected in the second half of 2020.

The deal follows a setback in Latin American business for IAG as the Chile Supreme Court ruled against operations allowing it to bolster cooperation with partners in the oneworld airlines alliance.

Iberia chief executive Luis Gallego said: “This is of strategic importance for the Madrid hub, which in recent years has lagged behind other European hubs. Following this agreement, Madrid will be able to compete with other European hubs on equal terms with a better position on Europe to Latin America routes and the possibility to become a gateway between Asia and Latin America.”

This deal has alerted competitors, Ryanair’s (LON: RYA) CEO Michael O’Leary has said his company will ask the UK’s market watchdog to force IAG to make divestments as part of its Air Europa takeover, a deal he said would be bad for competition.