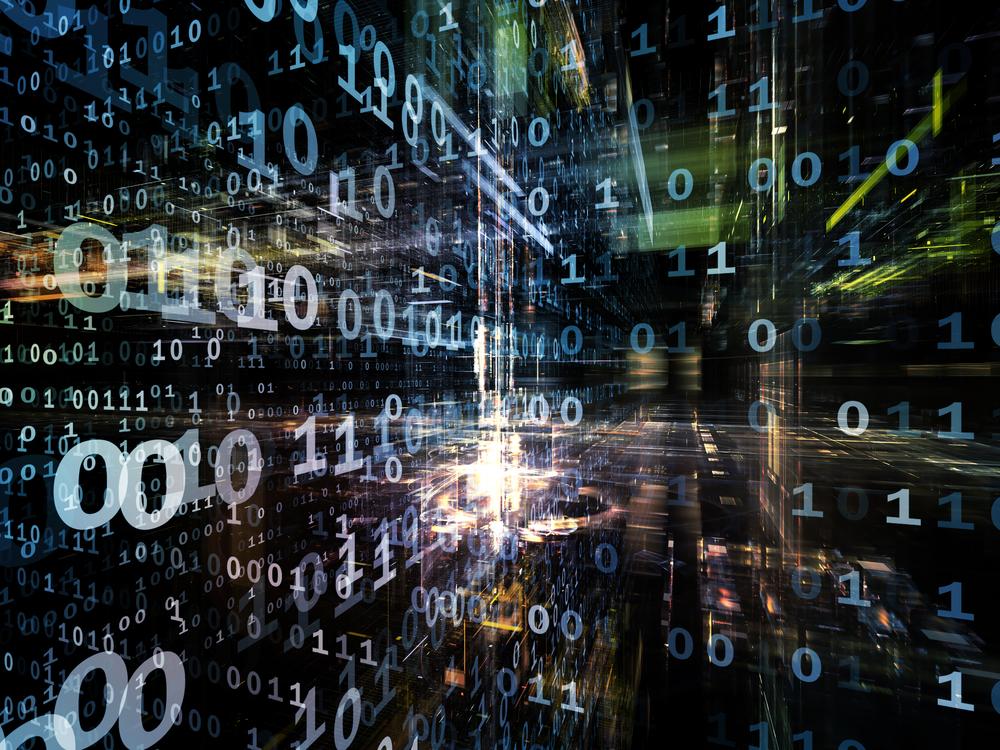 For the year ended March 31st 2017, the company expects to report an adjusted loss after tax of £0.55 million, broadly in line with market expectations.

The result includes an exceptional foreign exchange loss of £0.23 million, arising as a result of the strong US dollar over the period.

Revenues for the year are expected to be flat at approximately £3.9 million, after adding a total of 15 new customers during the year. Renewals in the period remained steady, with approximately 76 percent of the renewals by value being converted over the period.

Matt Cooper, Non-Executive Chairman of Imaginatik, said it had been a year of “good underlying progress” for the group, adding that they had “improved the financial strength of the business by reducing trading losses, and maintained the critical investment in the business to enhance the Company’s consultancy and technology offerings.”

However, investors remained less impressed, with shares currently trading down 11.11 percent on the news at 2.00 (1457GMT).