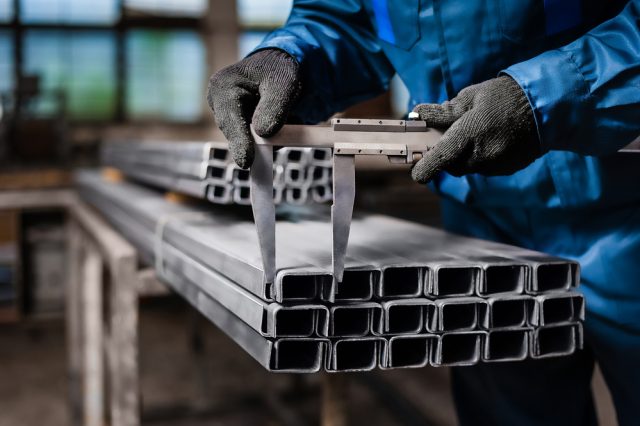 IMI plc (LON: IMI) have updated shareholders saying that third quarter trading across all divisions has been largely in line with expectations, which has led to shares rising.

IMI added that the company is making good progress in its business improvement and cost-reduction initiatives.

The FTSE250 (INDEXFTSE: MCX) listed company said organic revenue for the three months to September 30 were 2% lower year-on-year and, before adjusting for the impact of foreign exchange movements, flat on an adjusted basis.

Despite the lower sales, the company achieved higher margins in the third quarter, IMI said, adding that its units have “acted decisively” to reduce costs and protect margins.

MI said it has now completed a full review of its business operations which confirms significant value-creation opportunities.

IMI added that they expect second half organic revenue to decline as was experienced in the first half.

Profit for the second half is expected to be similar to the year-ago period, supported by the company’s ongoing business improvement programme.

IMI also added that they conducted a full business review, and have plans to implement operations to increase value creation.

“By executing on these key strategic areas, we believe IMI will be a fundamentally stronger business that will deliver significant improvement in returns over the next few years,” IMI said.

IMI plans to maintain its capital spend at similar levels to the last five years and hopes to continue to pay a progressive dividend whilst improving dividend cover through profit and margin growth, it said.