Home Premium Purplebricks profit not as good as it seems 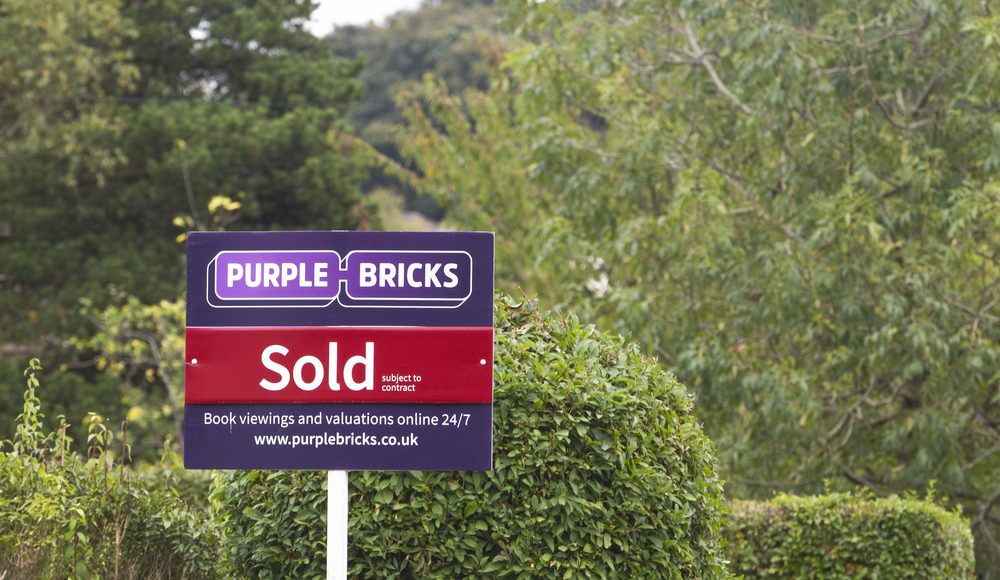 Even though it has been transferred to Link Fund Solutions, the Woodford stake still hangs over estate agency Purplebricks (LON:PURP) and a weakening in demand in the UK property market will not help to clear it.

Purplebricks does say that it has maintained its 4% share of the weaker market. The volume of homes sold has reduced in the period. Political and economic uncertainty are putting off house buyers, particularly in south east England.

A higher level of revenues is being generated for each £1 of marketing spend. Management says that this is due to greater efficiency.

On the bright side, Canada, the one successful piece of overseas expansion, has done better than expected.

Pro forma revenues, without the other overseas operations that are being wound down, are likely to be flat in the six months to October 2019. Management says the Purplebricks “enjoyed profitable trading in the first half”.

Of course, profitable has many meanings. It could be pre-tax or post-tax, for example. In this case, it will certainly mean before the costs of closing the overseas operations and any other exceptionals.

Michael Bruce stepped down from the board just after the year-end. In the full year accounts, there was no termination payment, and this will be included this year.

There is also an investment in German online estate agency, which had been losing money. Purplebricks’ share in the period to April 2019 that it owned the stake was £536,000. The latest loss is unlikely to be included in the description “profitable trading”.

It is likely that Purplebricks will use EBITDA. Companies tend to believe this is a trading profit – if it is positive. It excludes interest, depreciation and amortisation charges. Last year’s, amortisation charge of £1.64m was similar to the capitalised development costs of £1.6m. There was also the purchase of an intangible asset.

Putting the purchase to one side, Purplebricks is capitalising costs, which is legitimate, but it may not be able to generate enough future profit to cover those costs.

EBITDA means that a company can cover its operating costs, but not necessarily interest or provide a payback on the investment put into the company – whether fixed or intangible asset investment.

The easiest way to make a business profitable is to cut variable costs. In this case, marketing spending. Purplebricks has stated that it is receiving more in revenues from each £1 it is spending so this has not hampered the business, but there is a limit to how far it can be cut without harming growth.

The interim figures will be published on 12 December. A cynic might think that that is a good day because the attention of investors may be elsewhere. To be fair, it is consistent with the timing of last year’s announcement.

The remaining Woodford stake, now held by Link with Black Rock managing the stakes and selling them off to liquidate the fund they are in, is 13.24%. Still a substantial stake, but much less than one-half of the stake earlier in the year.

Even so, it will be difficult to sell without knocking the share price, which did recover to 114.2p after the trading statement.

Don’t be surprised to see a pre-tax loss, even excluding discontinued activities, and a further cash outflow. There was £57.6m in the bank at the end of April 2019. The outcome at the end of October 2019 will depend on working capital movements and costs of discontinuing businesses.

There is no real argument for a higher valuation for Purplebricks until it starts to generate a more significant “profit”.

United Oil and Gas get shareholders excited for Egyptian acquisition 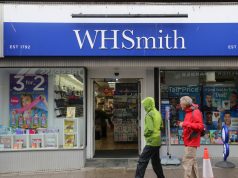 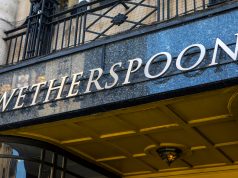 Wetherspoon see sales climb across festive trading, as Tim Martin has his say on Brexit 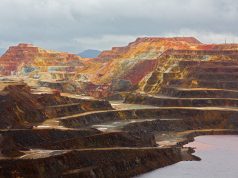