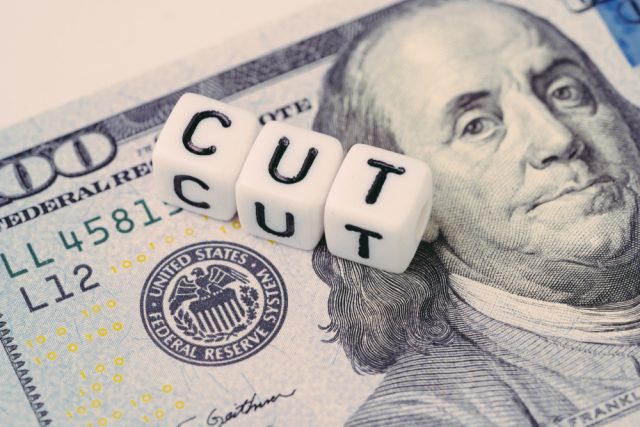 Best satirised by the FT, the G7 meeting today was all bun and no filling. Some of the brightest and best minds in economics convened to devise a plan of action to deal with the crippling effect Coronavirus has had on equities and national economies the world-over. It’s fair to say the outcome was about as underwhelming as the Reuters preliminary reports (TSE:TRI) had anticipated, and J. Powell fired an unoriginal shot in anger, by way of a Fed rate cut.

The rate cut came as something of a post facto justification for yesterday’s absurd Dow Jones rally (absurd in its scale, and its lack of empirical basis) and acted as something of a lukewarm salve for today’s G7 meeting. The interesting thing to note, in particular, was the fact the cut had such a proportionately underwhelming effect, which would lead us to believe it was more about trying to cement the ground already gained, rather than trying to auspiciously search for a second, similar rally.

Powell’s hand was likely forced by Trump, and while most indices were happy to at least cling on to some of their gains, the FTSE continued to giddily recover from last week’s horror show.

“It looked like the G7’s brightest and best financial minds had failed to deliver – and then the Federal Reserve went and announced an impromptu rate cut.”

“After a conference call between its central bankers and finance ministers – they daren’t actually meet in person, duh – the G7 issued a statement, via Jerome Powell and Steven Mnuchin, reaffirming the group’s commitment to combating the coronavirus without actually announcing any concrete measures.”

“It looked like that was all the markets were going to get – disappointing, yet pointing well enough in the right direction to broadly preserve the day’s gains.”

“But Powell had an ostensible ace up his sleeve. His arm no doubt twisted by a dovish Donald Trump, the Fed slashed interest rates by half a percentage point to 1%-1.25%, taking the number of FOMC cuts to 4 since July last year.”

“The Dow Jones didn’t actually move that much higher after the announcement. Instead it largely just reversed its triple digit decline, at best climbing another 0.3%. That’s because the rate cut is more justification for yesterday’s record-breaking rebound than an impetus for a fresh surge this Tuesday.”

“As for Europe, the region’s indices remained off their intraday highs despite the Fed intervention. It might simply be that anything other than a co-ordinated action plan from the G7 was going to disappointment, especially following the Dow’s insane gains on Monday night. Then there’s the fact the pound and euro are now both up around 0.4% against the dollar.”

“The rate cut may have also acted as a reminder of just how serious the coronavirus situation is, with multiple stats – worst week since 2008, first emergency cut since 2008 – that harken back to the dark days of the financial crisis.”