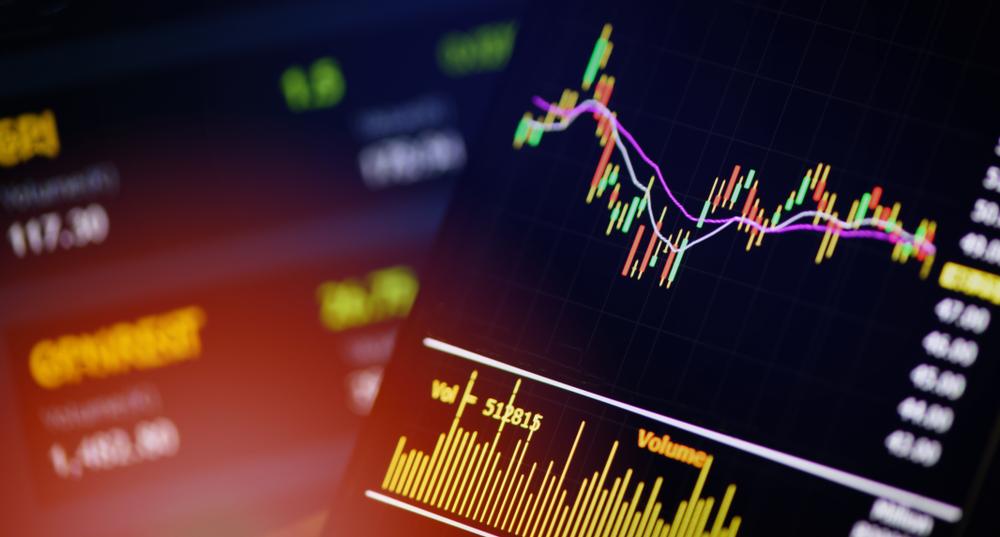 Online auctions provider Auction Technology Group (LON: ATG) got off to a strong start in its first week on the Main Market. Boosted by Covid-19 restrictions making normal auctions more difficult, demand for online auctions has boomed in the past year.

The company raised £247.4m at 600p a share, while existing shareholders pocketed £51.5m after the over-allotment option was exercised. The company was valued at £600m. There was a 30% gain at the end of the first week of trading.

The genesis of the business was the trade magazine Antiques Trade Gazette and it still generates nearly 10% of group revenues through advertising and subscriptions, although this is declining in importance.

There are three main auction markets: arts and antiques, industrial and commercial and consumer surplus and returns. There are six main auction marketplaces. The Saleroom and Lol-tissimo are aimed at the art and antiques sector, BidSpotter UK, BidSpotter US and Proxibid, acquired in February 2020, are focused on the industrial market, while i-bidder is involved in the consumer surplus market in the UK. These marketplaces are on the Global Auction Platform

The majority of revenues are generated via commissions on lots sold on the company’s marketplaces or via the online platform. There are also event and other services fees paid by other auctioneers to use the platform.

Proxibid generated revenues of £24.5m last year, but it was not part of the group for the whole period. It is the largest revenue generator of the six marketplaces.

Auction Technology had been profitable in previous years but there was a sharp increase in overheads last year. Salary costs doubled, partly due to the Proxibid acquisition. There were acquisition, listing and restructuring costs of £9.78m and amortisation was more than £10m higher. There was also a share-based payments expense of £1.48m. Without these charges there would have been a profit. There was £8.9m generated from operating activities.

Management intends to grow the group’s share of the online auctions market, as well as taking advantage of its underlying growth prospects. There are also plans to launch new features and services. There is also scope for further acquisitions.

Low double-digit organic growth is anticipated for the next few years. The main growth will be in commissions.

There is little need for capital spending and cash will be generated. No dividend is being paid because management wants to use its cash to expand the group.

The valuation of Auction Technology appears full, particularly since the share price has increased to 780p. The company has a strong base with strong growth prospects, that can be enhanced by acquisitions. 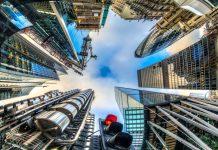