Home Features Is the era of banker bashing over? 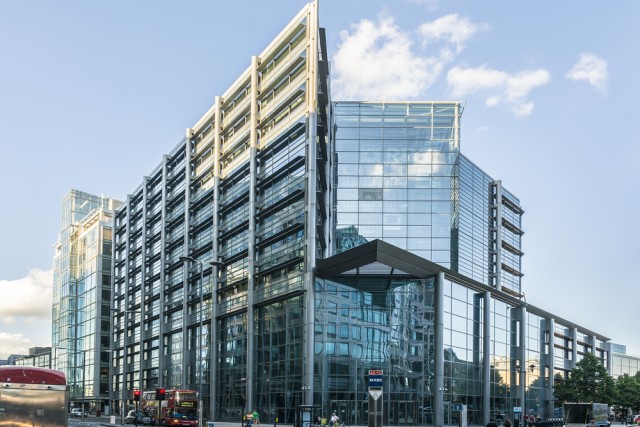 The Tory government were instrumental in the creation of ‘banker bashing’, mainly as a political instrument to attack the opposition Labour party who were in charge during the global economic meltdown.

Although the financial crisis wasn’t directly the fault of the Labour government – it was more the creative US bankers who were responsible, failing to keep a lid on the CDS market – the concept of banker bashing took hold and became a popular subject used by the main stream media, who played on the public’s lack of understanding of why they were in a recession.

Banker bashing began shortly after the 2007-2008 financial crisis and reached its peak when the former boss of RBS, Fred ‘The Shred’ Goodwin, was stripped of his knighthood on the recommendation of the government.

Fred the Shred oversaw RBS during the financial crisis that led to the bank having to be bailed after it purchased Dutch firm ABN Amro in the midst of the turmoil.

Increased regulations and watchdog investigations threw up various scandals and poor practise by the banks such as PPI, LIBOR manipulation and FX rigging, which led to years of banker bashing by the government and media.

As these cases drew to close the media diverted their attention; but after recent revelations of HSBC’s Swiss banking activities and the facilitation of tax avoidance by high profile individuals, banker bashing has become a popular pastime of politicians and journalists once more.

After the scandal was uncovered HSBC bore the brunt of the media’s attack; they hadn’t had the chance to publish a good old banker bashing story for a while. The timing of the scandal was also to the detriment of HSBC, as the UK was preparing for a general election and political point scoring was rife.

Since then, the central point of banker bashing has been not so much the rhetoric of politicians or journalists tapping into the public’s disgust of the rich, but more the policies of George Osborne and the Tory government who have begun to soften their stance on the UK’s banking giants.

UK listed banks, growing weary of constant changes to levies, new regulations and political pressure, were in danger of losing their competitiveness and some were considering quitting the UK altogether.

Both HSBC and Standard Chartered had threatened to shift their headquarters from London if bank levies stayed their course.

If they were to exit London, it would be a major dent to the City of London and its reputation as a major global financial centre, so in the emergency summer budget, George Osborne took the opportunity to announce a gradual cut to the banking levy to be replaced by an 8% surcharge on banking profits.

The move was interpreted as a retraction of previous attempts at punishing the banks for their misbehaviour, as well as an effort to show the banks that they really were a valued component of the economy.

The loss of major banks from the City of London would be catastrophic to the UK economy,  and that realisation by the government is likely to be the foundation for a new approach towards the UK’s main channel of business lending.

As George Osborne tiptoes away from the punitive engagement with banks, the banks are taking his retreat as a signal to begin shifting attention back to making money as opposed to fretting over regulations.

Barclays are showing signs of turning their backs on the utility banking concept that focusses on retail banking and again returning to businesses that yield a higher profit.The recent sacking of CEO Anthony Jenkins was partly down to his failed cost cutting campaign, but mainly due to his lack of investment banking expertise, an area of traditionally higher profits.

Barclays and the rest of London’s listed banks are likely to adopt revenue generation activities at a higher rate, without the level of attention they may have received two years ago.

Many will argue that the recent removal of FCA Boss Martin Wheatley further demonstrates that George Osborne wants the banks back in business.

Martin Wheatley was brought in as an ‘enforcer’ of banker bashing; his job was to tear out the darker areas of the financial services industry, including overseeing the consumer focused PPI scandal and the LIBOR rigging investigation which highlighted serious misgivings in major banks. He did so successfully, however, in the process he reduced the risk taking capabilities of the banks; something that is integral to future economic growth.

As the banks lick their wounds from heavy fines and plan for future profit generation, banker bashing is beginning to fade; giving the UK’s major financial institutions space to focus on revenue generation and lending once more. 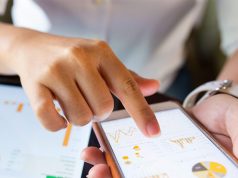 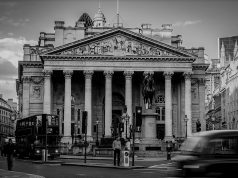 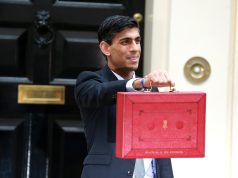