Home News Is the Samsung 23% profit bounce a red herring? 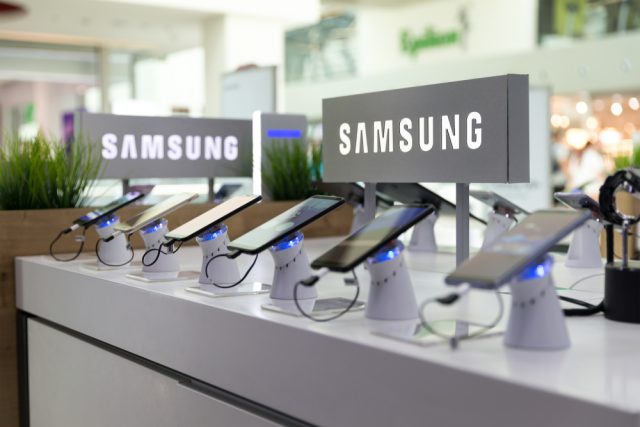 Technology giant Samsung Electronics (KRX:005930) posted an enticing 23% year-on-year operating profit bounce, in its projections for the three months of trading ended in June. However, the substance of the projections were soon broken down, and some grey clouds begin to form over Samsung’s outlook.

Firstly, while profits may have risen far ahead of analysts’ estimates, consolidated sales fell over 7% year-on-year to 52 trillion South Korean won.

Secondly, while Bernstein analyst, Mark Newman, said that in: “The last few days Samsung’s been doing quite well as more and more expectations were that the numbers were going to be pretty good,” he added that a ‘large reason’ for its quarterly successes was a one-off payment to its display business made by Apple (NASDAQ:AAPL).

Newman said that the payment was Apple “making up for […] not buying enough displays last year,” and that it was a “[…] a one-time benefit that doesn’t really help the fundamental story so much.”

Not an entirely rosy outlook

Looking ahead, though, the outlook may not be as optimistic as the previous quarter’s trading might suggest.

He added that he imagined activity would remain strong through until September, with high memory-related earnings and an increasing pace of smartphone shipments during the second half, as well as its display unit benefiting from the upcoming iPhone 12.

However, Rana then predicted that there would be some difficulty in its memory-focused unit going forwards. Speaking on the sale prices of memory chips, he said that, “In the second half, we are expecting some mild correction”.

He added that there would also likely be some reduction in the demand for memory components during the second half. Should this come to fruition, this would prove costly for Samsung, as its main profit-making business is its memory component division, whose products are used in data centres and smartphones.

Rana noted that any correction would last for two quarters at most, and a recovery could be expected by 2021.