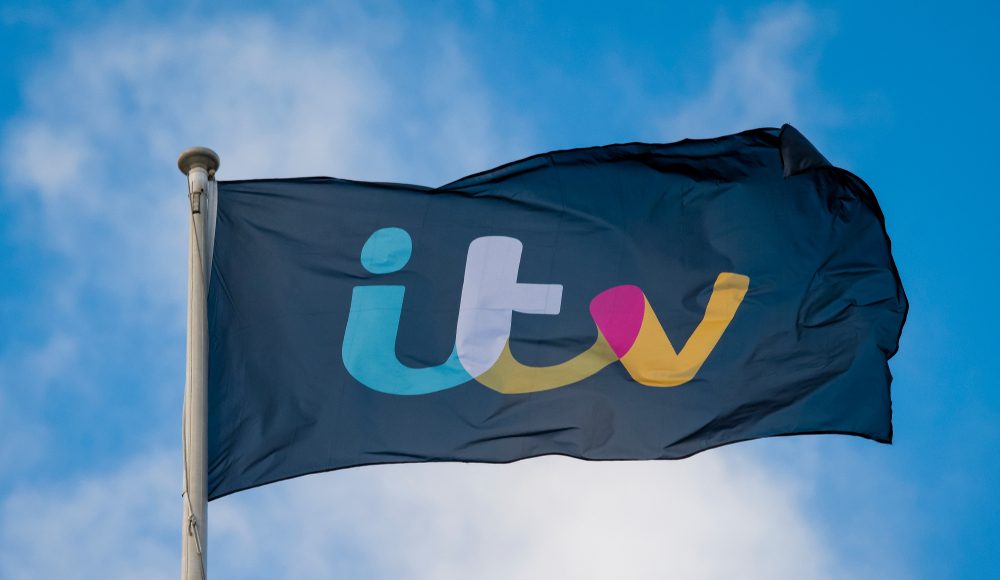 ITV (LON:ITV) said on Tuesday in a third quarter trading update that it is on track to deliver its full year guidance.

Shares in the broadcaster were up during trading on Tuesday morning.

ITV said that it will deliver is full year guidance. It is confident that ITV Studios will deliver revenue growth of at least 5% at a 14% to 16% margin, the company said in a statement.

For the nine months to 30 September, total external revenues were down 2% amounting to £2.2 billion.

ITV Studios delivered a successful range of new and returning programmes in the third quarter and expects a strong fourth quarter, especially in the US.

“ITV’s overall performance for the first nine months of 2019 was as we expected, and although the economic environment continues to be uncertain, we are making good progress in executing our strategy,” Carolyn McCall, ITV Chief Executive, said in a company statement.

BritBox was successfully launched, the Chief Executive added, and the digital video subscription service launched with the BBC has received positive feedback so far.

“ITV Studios’ performance in 2019 will benefit from a very strong second half delivery schedule and our Q3 performance reflects this, with good growth across the business, particularly from ITV America with Love Island US and the part delivery of Hell’s Kitchen and Snowpiercer. We expect this performance to continue in Q4, and over the full year we are confident that we will deliver at least 5% growth in ITV Studios’ total revenues at a margin of 14% to 16%,” the Chief Executive said.

The Chief Executive continued: “On screen and online viewing performed well with highlights including four of the five highest rating new dramas so far this year and the Rugby World Cup which saw a peak audience of 12.8m viewers during the final. We have reached our 2021 target of 30m registered users on ITV Hub ahead of plan. We have an exciting schedule for the remainder of the year and into next year, including I’m A Celebrity… Get Me Out of Here!, Sticks and Stones, England qualifiers for the 2020 European Football Championships, The Masked Singer, Flesh and Blood, and the return of Saturday Night Takeaway and Liar.”

Earlier this year at the start of August, the broadcaster confirmed that there will be two series of its popular dating reality TV show Love Island on ITV2 in 2020.

The show has received backlash for its controversial nature.