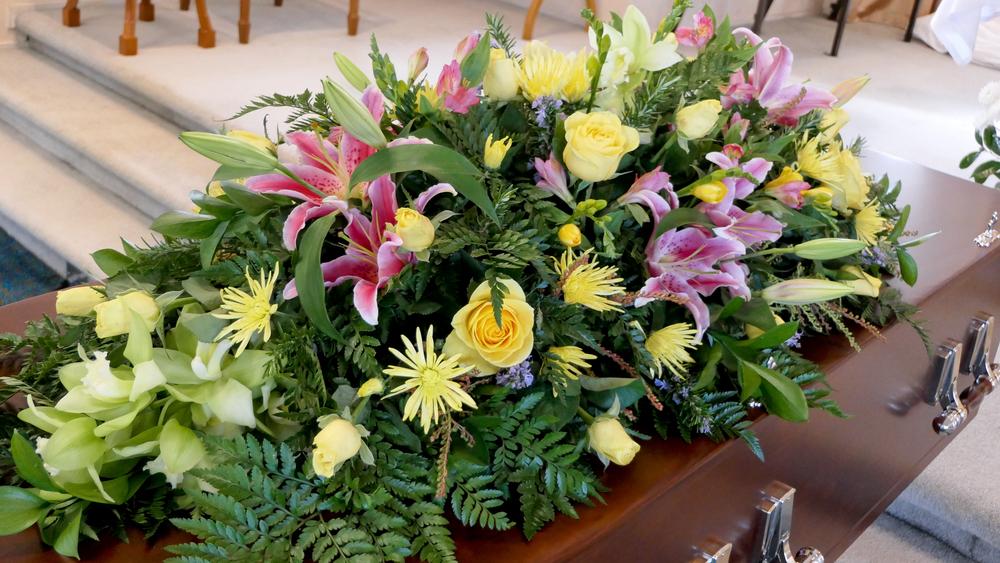 Although the death rate is normalising, funeral parlour and crematoria owner Dignity (LON:DTY) is still underperforming. There is no longer a dividend to help put a floor under the share price.

Admittedly, the full year pre-tax profit forecast has not been changed from £41m following the third quarter trading update, but there is no perceptible improvement in the outlook.

Like-for-like market share fell from 12% to 11.8%. It appears that the decline in market share may have been stopped, but there is no sign of an upturn. Average selling price was £2,944, which was slightly higher than in the second quarter.

Operating profit was down 8% to £11.2m in the third quarter. This was due to lower funeral profit and higher central overheads. There is expected to be a more than one-quarter increase in overheads for the full year.

Trials have been launched of new working practices and new technology being used to improve efficiency.

Dignity secured notes have financial covenants and the headroom to these is getting narrower. EBITDA to total debt service is 1.5x or 1.85x for cash to move from the securitisation operation to Dignity. This figure was 2.04x at the end of September 2019, down from 2.88x the previous September.

Free cash flow to total debt service needs to be more than 1.4x and it is currently 1.52x, having been 2.29x one year earlier.

There was a dip in the share price after the trading statement was published and then a recovery. The share price of 552p is still approaching 50% down over one year and barely much more than one-fifth of the price three years ago. The shares are trading on less than nine times prospective 2019 earnings.

The Competition and Markets Authority review into the funeral sector is continuing, providing further uncertainty. Group strategy is being reviewed and the current rating does not appear unjust.