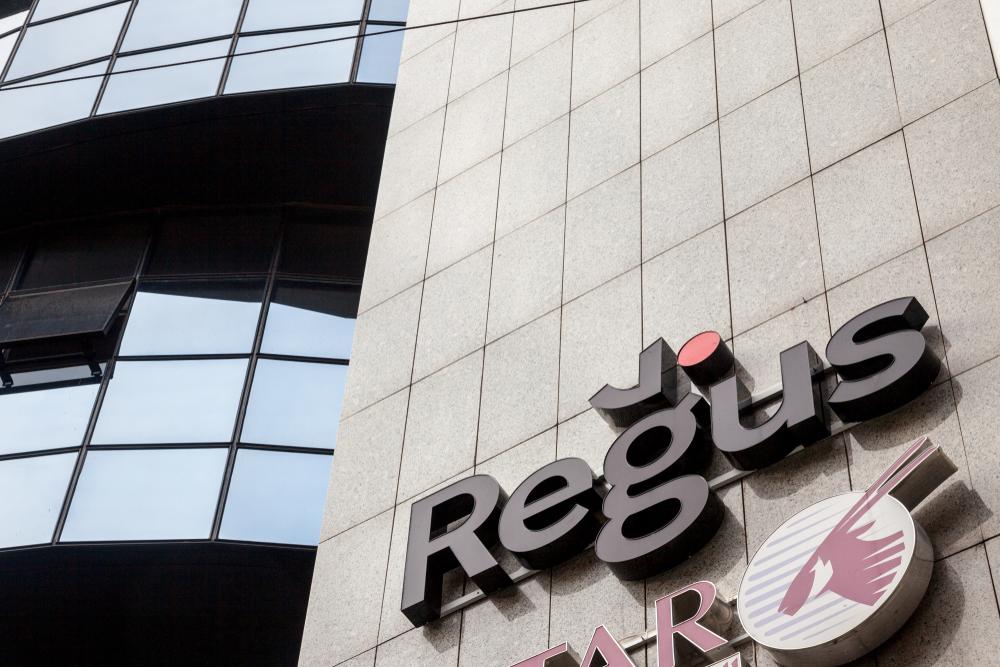 IWG Plc (LON:IWG) – formerly Regis – has seen its share price fall sharply in morning trading as the company pulls out of takeover discussions with private equity groups, the company were unable to agree on a price with potential suitors.

The FTSE 250 listed firm is the brainchild of entrepreneur Mark Dixon, and provides modern workspaces for businesses and start-ups around the world. The company have recently suffered due to profits falling short of expectations following rapid expansion.

These set-backs have been compounded by this morning’s news that IWG have rebuffed the advances of a trio of firms – Starwood Capital Group, Terra Firma Capital Partners and TDR Capital – over a proposed takeover.

An IWG spokesperson announced, “After extensive discussions exploring the interest shown by multiple parties over recent months, the Board unanimously believes that none of the interested parties is currently capable of delivering an executable transaction at a recommendable price.”

While IWG’s have announced a dividend hike from 1.75p to 1.95p per share, and seen first half revenues jump 2.9%, pre-tax profits for the first half are down 33%, or £24.5 million, on-year. Similarly, today’s news on the collapse of takeover talks has seen the company’s share price plummet 21.2% in morning trading.

IWG shares are currently trading at 236.4p, down 63.6p. Peel Hunt analysts have reiterated their ‘hold’ stance on IWG stock from July, though this is an upgrade on the ‘under review’ stance from their last assessment.