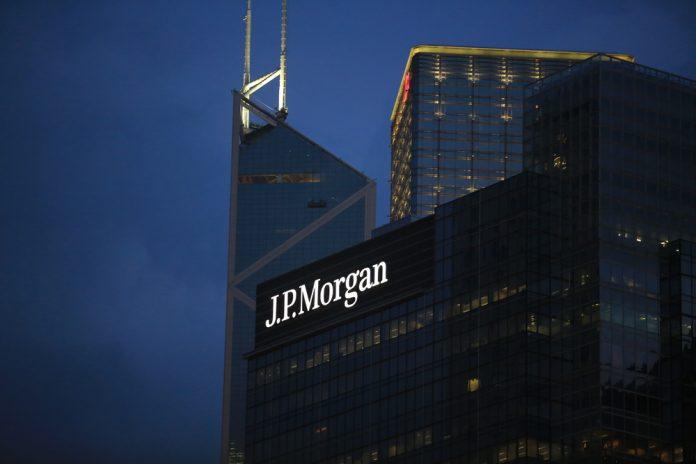 The chief of JP Morgan, Jamie Dimon, has said a vast increase in US government spending will boost the US economy over the next 24 months.

Dimon provided a positive outlook in his yearly letter to his company’s shareholders. He noted that high savings rates, stimulus programmes, a potential infrastructure package and the mood around the pandemic coming to an end would combine to get the US economy moving.

“It is possible that we will have a Goldilocks moment — fast growth, inflation that moves up gently (but not too much) and interest rates that rise (but not too much),” said the banker, who believes a sustained spending could to lead to an extended period of growth.

Dimon said that both companies and consumers were in good shape as the US begins to emerge from the coronavirus crisis.

Prior to the President’s $1.9trn stimulus package passing in March, the investment bank suggested that retail customers were storing around $2trn in extra savings.

Dimon also stated that the expansionary policies carried out by central banks across the globe will have a “compounding global affect”.

If Dimon’s prediction of a boom does come to fruition then high valuations equity markets could be justified, though it would be difficult to support the price of Treasury bonds due to an oversupply of US debt, he said.

A key theme within Dimon’s letter was his support for high government spending as a means to addressing some of the country’s issues, including ageing infrastructure, expensive healthcare and economic inequality.

“Spent wisely, it will create more economic opportunity for everyone,” he said, while including that there are risks it can be ineffective when tied up in bureaucracy.

Dimon’s points come as Joe Biden is seeking to pass a $2trn infrastructure plan following his $5.8trn stimulus outlet designed to stimulate the economy during the pandemic. 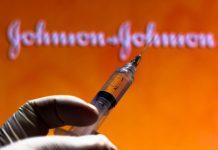 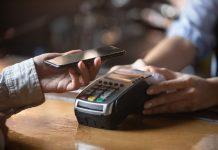 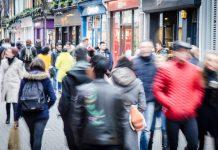 UK economy in ‘early stages of an economic recovery’ after growing 0.4% in February