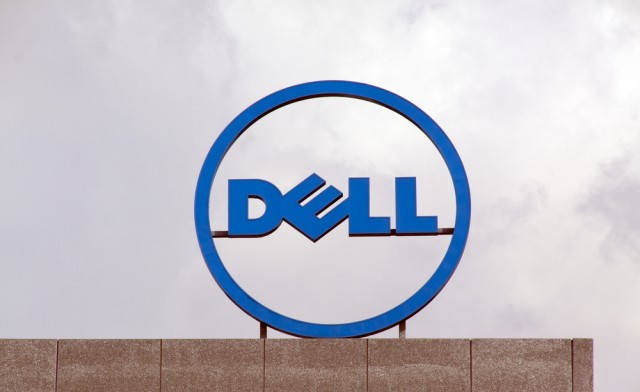 Japan’s NTT Data Corp said on Monday that it has agreed to buy Dell Inc.’s information-technology services businesses for $3.06 billion, as an attempt to expand sales outside of Japan and into North America, as well as other foreign markets.

NTT hopes to counter the recent sluggish growth in Japan, as well as expand into healthcare IT, financial services consulting and insurance.

Dell has agreed to this move in order to cut some the $43 billion debt it is taking on through its record deal; the $67 billion takeover of data storage provider EMC Corp.

Dell’s takeover with EMC Corp has been backed by founder and Chief Executive Michael Dell as well as private equity firm Silver Lake Partners but is subject to approval from the EMC shareholders.

NTT Data shares have changed very little since the announcement on Monday. which currently stands at 5,660 yen. They have fallen 3.7% so far this year.