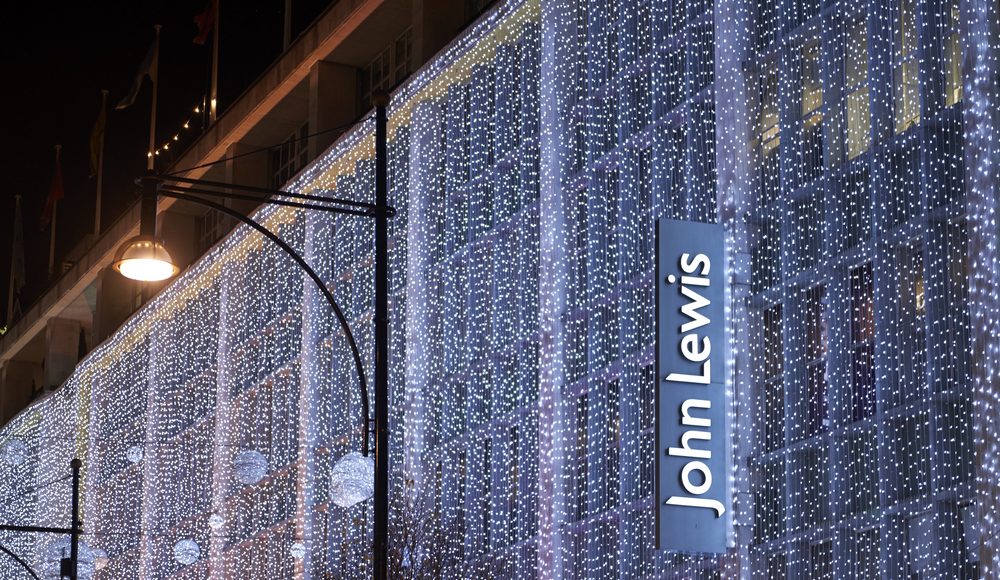 John Lewis has posted a £635m pre-tax loss for the first half of the year.

The department store announced that it would not be paying its staff bonus for the first time since 1953.

“I know this will come as a blow to partners who have worked so hard this year,” said Dame Sharon White, the group’s chief executive.

“The decision in no way detracts from the commitment and dedication that you have shown.

“The partnership found itself in a similar position in 1948 when the bonus was halted following the Second World War.

“We came through then to be even stronger than before and we will do so again.”

The department store has also applied for planning permission to turn three floors of its flagship Oxford Street store into office space, which it will rent out.

“Oxford Street is our largest and oldest shop and has a surplus of non-selling space compared to our newer shops. We have therefore made a planning application for the upper floors of the shop, to give us greater flexibility on how we use this space more efficiently in future, with the potential to have office space at the top of the building,” said a spokesperson.

“While no decisions have been made, any plans would look to further improve our customers’ experience.”

Sales at the department store fell 10% over the first six months of the year, whilst revenue grew 2% over the period.

John Lewis said they lost an estimated £200m in sales amid the pandemic, whilst spending £50m on protective equipment.