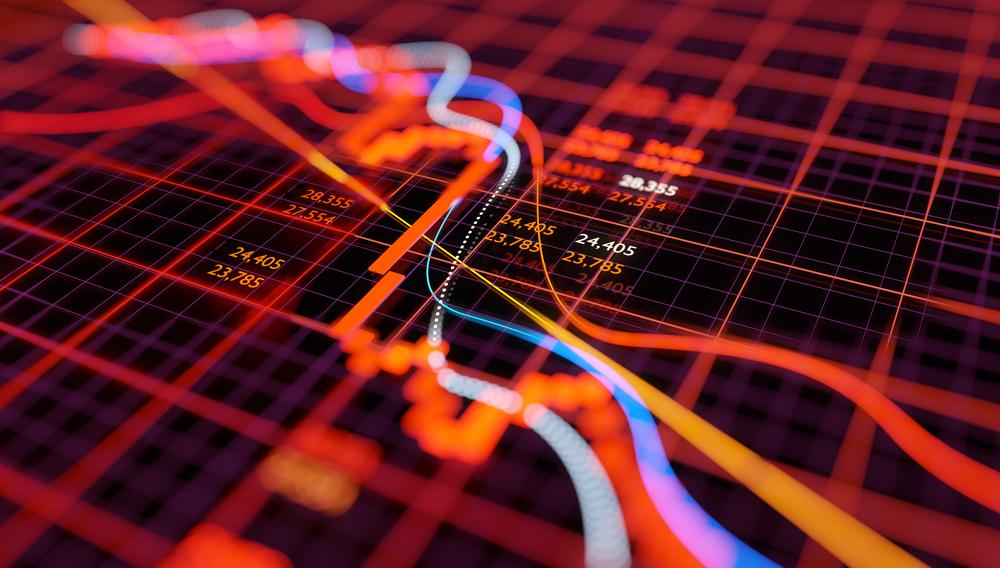 Recovering slightly from their morning losses, global equities regained some ground in the afternoon, even as the the Federal Reserve – Fed – and Bank of England – BoE – statements remained fresh in everyone’s minds.

This came even though the Fed appeared dovish yesterday evening, with Wall Street stocks dropping despite the US central bank promising to keep interest rates low, and even revising its US GDP forecast from -6.5% to -3.7%.

Also worth noting were the afternoon’s jobless claims data, with a reading of 860,000 exceeding the 825,000 forecast, but still shy of the feared seven-figure number which has yet to transpire.

“Echoing the Federal Reserve by keeping interest rates near zero, the Bank of England warned of an ‘unusually uncertain’ recovery during the month’s MPC meeting, prompting analysts to speculate the QE programme could be expanded in November if the UK’s comeback starts to slow down.”

So somewhat ominous and noncommittal, and this announcement did little allay fears, with the FTSE – like its peers – gaining some ground in the evening, but still finishing with a 0.47% dip, down to 6,050 points.

In a fairly mixed afternoon for the British currency, the pound sterling was up by 0.1% against the dollar and down by the same amount against the euro, at rates of 1.30 and 1.10 respectively.