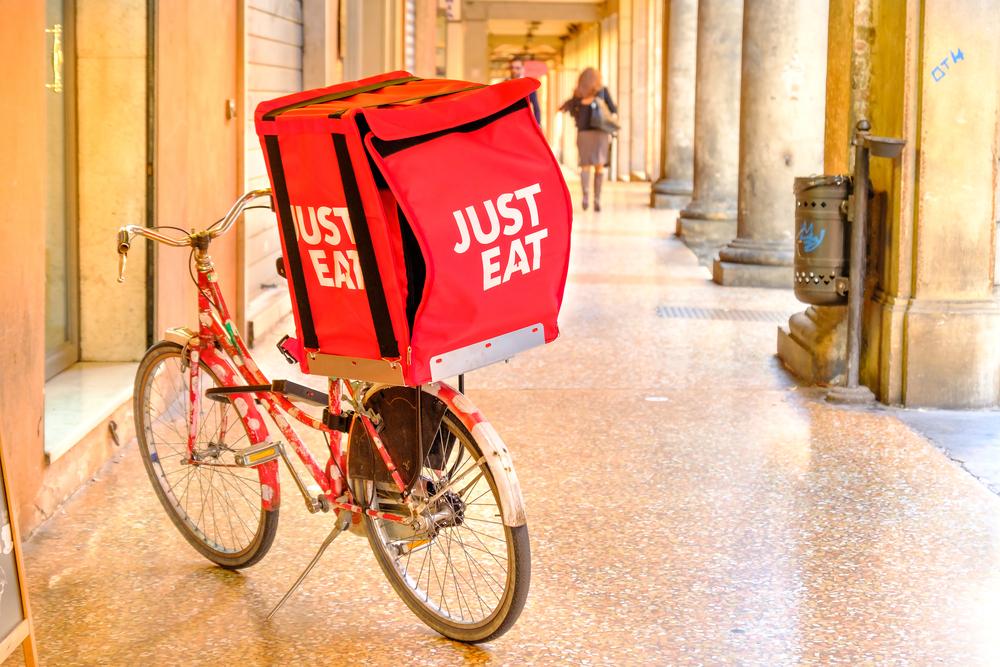 Following a realistic meeting with its investors about the costs of investment, Just Eat’s (LON:JE) share price dipped 7.1 percent to 755 GBX by the end of trading yesterday.

This drop saw the company become the FTSE’s ‘biggest faller’ on Wednesday, and although its share price has rallied to 775 GBX within the first 3 hours of trading today, it still hasn’t recovered to the levels it saw of over 820 GBX before the investor meeting.

The meeting came as Just Eat reminded investors not only of the importance of infrastructural investment to improve the business, but also of the steep costs that such expenditure would incur. For instance, the firm made a pre-tax loss of 76 million GBP in 2017, following investment in doing its own deliveries.

While analysts such as Liberum expected “a positive message” at yesterday’s Capital Markets Day, such investment is necessary to allow Just eat to keep up with its rivals. Indeed, Deliveroo  poses a threat, having caused Just Eat’s share price to dip 7 percent last Wednesday, following the release of its new ‘Marketplace+’ feature.

Going forwards, Just Eat have already been proactive with their investment, having struck a deal to coordinate a delivery service with food outlet Subway.

“We’re excited to welcome Subway to Just Eat, as part of our continued efforts to offer customers more of their favourite food brands at the tap of the app.” said Graham Corfield, UK Managing Director.

This deal could mean that Just Eat adds to its collection of market-leading food outlets including KFC and Burger King – with its total number of 28,000 outlets dwarfing Deliveroo’s 10,000.