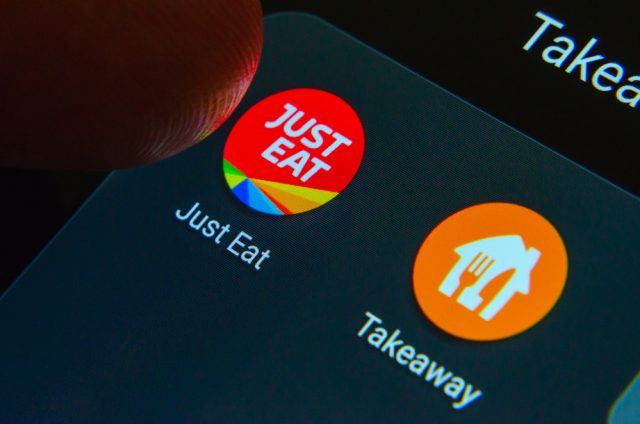 The ongoing saga between Just Eat (LON: JE) and Takeaway.com (AMS: TKWY) continues to take its course, as both firms look to complete a merger deal following internal and market pressures.

There has been a never ending story between the two firms about completing a merger deal, as the deal first hit news headlines in July.

However, the persistence of Prosus (JSE: PRX)  has stopped the two firms agreeing a deal, as Prosus have expressed strong interest in the London based Just Eat.

Just Eat is a FTSE100 (INDEXFTSE: UKX) listed firm, and it is understandable given its size and stature why both Takeaway.com and Prosus are keen on making the acquisition.

In the initial deal proposed at the end of July,  Just Eat shareholders would get 0.09744 Takeaway.com shares for each Just Eat share held, which valued Just Eat at 731 pence per share based on Takeaway.com’s closing share price on July 26 of €83.55.

The bid submitted by Prosus showed a 20% appreciation to Takeaway.com’s offer.

On Monday, Just Eat told shareholders to back the deal submitted by Takeaway.com and neglect the substantial £4.9 million bid that was proposed by Prosus.

Takeaway.com Chief Executive Jitse Groen added: “This merger combines the two most profitable European food delivery websites: Just Eat in the UK and Takeaway.com in the Netherlands. We believe it is realistic to expect Germany, which is already more than double the size of our Netherlands’ business, will over time trend towards the Dutch earnings before interest, tax, depreciation, and amortisation margin.

“The strong cash generating capability of these profit pools will continue to fuel the growth of the combination. Our team has a proven ability to win in competitive markets and has defeated numerous competitors in many countries, whether large scale tech giants or well-funded, own-delivery challengers. We remain strongly committed to the merger.”

“Your board believes that the Takeaway.com combination provides Just Eat shareholders with greater value creation than the Prosus offer,” it said in a letter to investors today, reiterating its belief that the Prosus deal “significantly undervalues” the company.