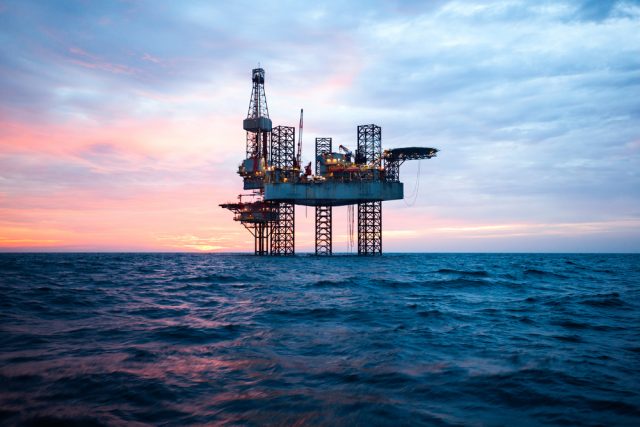 PetroTal Corp (LON: PTAL) have seen their shares rally on Monday after the firm gave shareholders a positive outlook.

PetroTal reported the completion of drilling at its second horizontal well on the Bretana field in Peru, which gave shareholders optimism on Monday.

PetroTal is an oil and gas development and production company. The firm focuses on development of oil assets and oil fields, and has main operations in Canada.

The well tie-in and initial production tests are expected to take place within three weeks, and PetroTal have said that they confirm to commission the central production facility following the conclusion of the test.

Based on recent field production experience of production 8,000 barrels of oil per day with a facility having 5,000 bopd nominal capacity, PetroTal expects its central production facilities to be able to handle the order of 15,000 barrels per day.

Following these strong predictions and solid performance, the production guidance has been lifted for the end of 2019 to 11,000 to 13,000 barrels per day.

This shows good progress from the initial 10,000 figure once quoted.

In a time where the oil and gas industry has seen slumps, this will come as good reading for shareholders.

Big name titans such as Shell (LON: RDSA) and SABIC (TADAWUL: 2010) have reported poor trading figures in their respective updates.

“We set ourselves an ambitious target of achieving 10,000 bopd by year-end 2019, so to exceed this is of great testament to the team we have assembled. I would like to congratulate our operations and drilling team for executing at an extremely high level since we started operations two years ago, and showcasing that we can handle more oil than the equipment’s nominal capacity which is now allowing us to forecast higher 2019 exit oil rates and, importantly, a strong production base as we enter 2020,” said Chief Executive Manolo Zuniga.