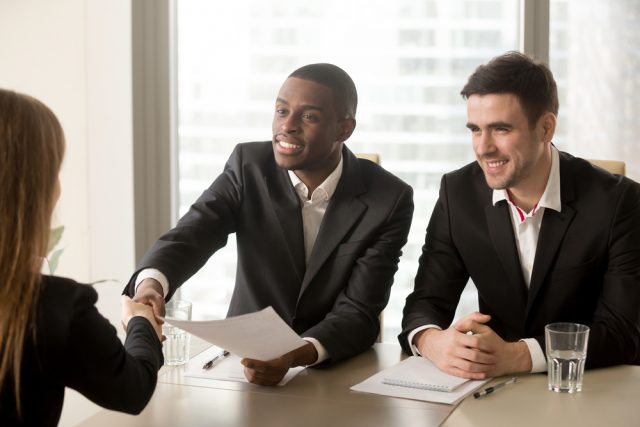 Shares in recruitment agency Kellan Group soared over 10 percent on Friday morning, after reporting increases in both profits and revenue for the year ended 31st December 2017.

The group reported full year revenue of £22 million, an increase of 0.5 percent on the year before, with revenue growing by 13.7 percent in the second half of the year. Full year adjusted EBITDA came in at £1 million, with operating profit at £0.7 million, compared with an operating profit before impairment of £0.4 million in 2016.

The group continued to streamline the business, reducing administrative expenses by 6.7 percent year-on-year.

“I am very pleased with the impact made to the business by our Managing Director Liam Humphreys, who was appointed in November 2016. Under his leadership, the operational team is demonstrating good signs of growth in Berkeley Scott and positive progress in other divisions. His hands on approach was much needed to provide a clear steer of direction.

“Overall Group performance to date for 2018 is ahead of Board expectation and I am confident that the changes implemented will lead the Group to increase its revenue in 2018 and beyond.”