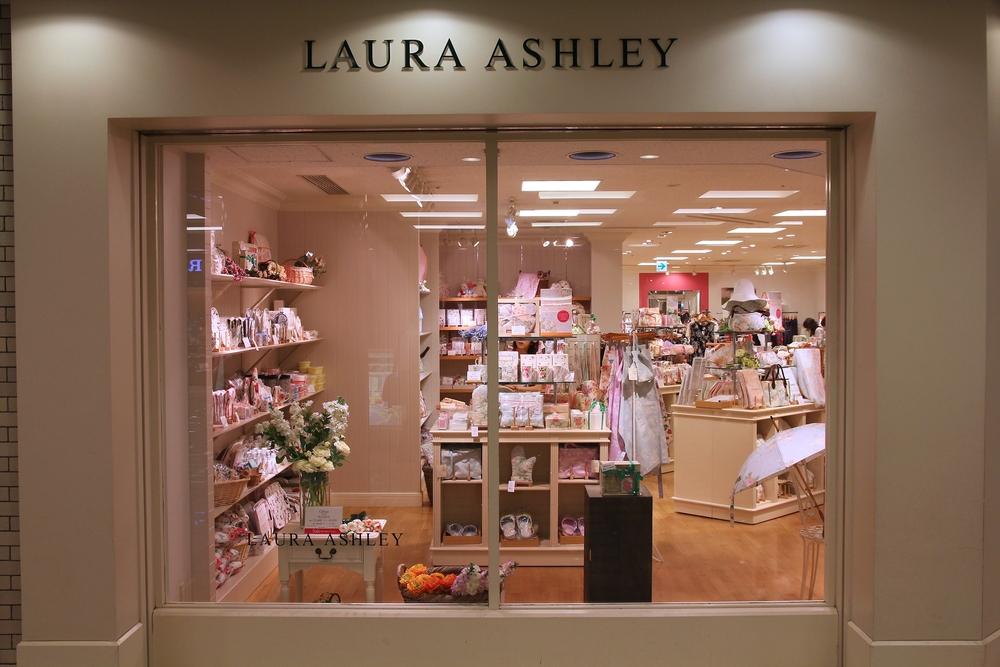 Laura Ashley Holdings plc (LON:ALY) shares crashed on Tuesday after the company announced that it has filed for administration.

Shares crashed over 60% following the news.

The British retailer said that the COVID-19 outbreak has had an “immediate and significant impact” on trading.

As the virus continues to spread across the world, many businesses have been hit hard and have issued warnings concerning the situation.

But for Laura Ashley, which was already struggling prior to the outbreak of the virus, the situation has been critical.

During a time where people are being encouraged to stay indoors and self-isolate, footfall is bound to be lower on the high street.

“For the seven weeks up to 13th March, trading for the Laura Ashley business improved by 24% year-on-year and the directors were encouraged by this strong performance. However, the COVID-19 outbreak has had an immediate and significant impact on trading, and ongoing developments indicate that this will be a sustained national situation,” Laura Ashley said.

Elsewhere, the travel industry has been hit particularly hard by the COVID-19 outbreak as demand for travel has decreased and as countries, such as Italy, have been put on lockdown.

Over in the UK, the British government has been accelerating measures to contain the spread of the virus.