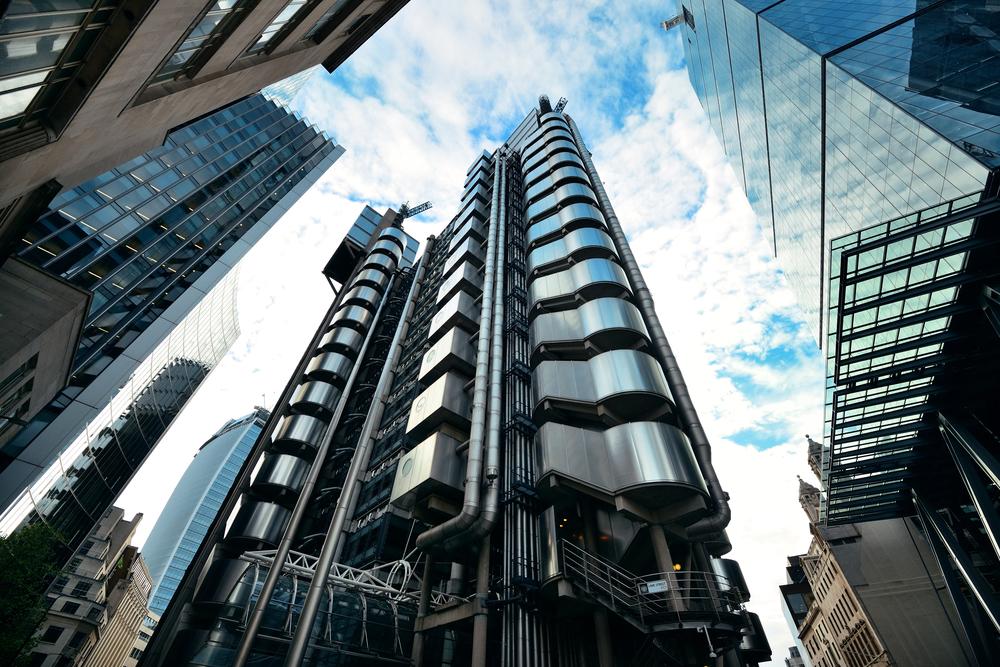 Lloyd’s of London posted a surge in profit before tax in its half year results on Wednesday.

Profit before tax for the first six months of the year amounted to £2.3 billion, almost four times higher than the £0.6 billion figure reported in June 2018.

Net investment income increased to £2.3 billion, up from the £0.2 billion recorded last year.

Lloyd’s of London is a 330-year-old insurance and reinsurance marketplace across the globe.

“We are pleased to report a profit during the first six months of 2019. It is encouraging that the Lloyd’s market is showing increased discipline in 2019 as evidenced by a reduction in gross written premiums and an improvement in the attritional loss ratio for the current underwriting year,” said John Neal, Lloyd’s Chief Executive Officer, in a company statement.

“However, we recognise the importance of continued focus on performance management to maintain this momentum throughout the rest of 2019 and beyond,” the Chief Executive Officer continued.

“At the same time as ensuring that our market can deliver sustainable, profitable growth, we need to make some brave choices on how to meet the expectations of our customers and all our stakeholders in the future. The Future at Lloyd’s strategy will ensure that our marketplace is ready for these challenges and opportunities ahead of us, with the first blueprint to be published on 30 September.”

Indeed, on 30 September Lloyd’s of London will release the first blueprint outlining how the Future at Lloyd’s strategy will be managed and progressed.

Last year, Lloyd’s of London suffered from a series of natural disasters such as hurricanes and the wildfires in California, posting a loss before tax of £1 billion.