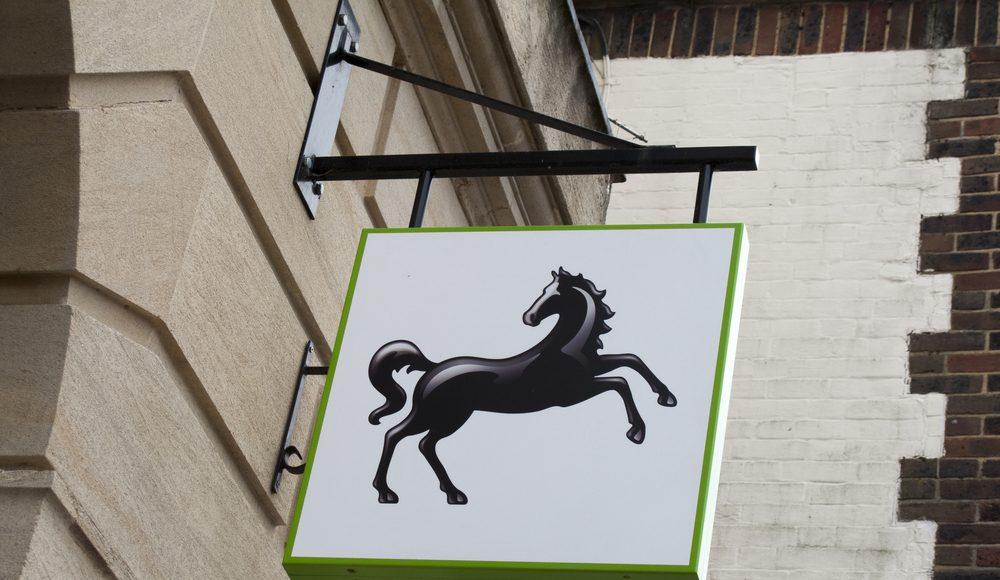 Lloyds share price: the pressure is on as Barclays sets a ‘high bar’

Barclays’ results have set the pace for the other banking giants that will be making their own end-of-year announcements in the coming days.

The bank’s competitors, including Lloyds, will do well to match Barclays, according to investment director at AJ Bell, Russ Mould:

“The boardrooms of Barclays’ rivals may be feeling a bit more nervous this morning as they prepare to unveil their own fourth quarter numbers as it feels like the first big name out the door has set a fairly high bar and still received a knock back from investors.”

While Barclays’ results suffered from the coronavirus pandemic, the blow was cushioned by its investment banking arm and the globalised nature of its operations.

Lloyds’ earnings may well reveal the bank was not as well equipped to deal with the economic impact of lockdowns on the banking sector. Analysts are forecasting pre-tax profit of £1bn for Lloyds, down from £4.4bn in 2019.

Throughout 2020, Barclays has provided over 680,000 payment holidays, valued at £27bn, to customers struggling to deal with the impact of Covid-19. The decision came under pressure from banking regulators.

As the customers of Lloyds will face similar struggles to pay their mortgages, credit cards and loans, it can be expected that the bank will announce a similar dent on its finances to Barclays’ payment holidays.

Despite Covid-19 hitting Barclays’ overall profit levels, the volatility caused by the pandemic benefitted the high-performing corporate and investment banking arm of the company. Barclays Corporate and Investment Bank (CIB) posted record earnings of £12.5m, up 22%, as a result of a “buoyant trading environment”, softening the blow of major losses elsewhere.

Lloyds, on the other hand, does not have a strong investment banking unit to fall back on. While Barclays was able to capitalise on the frenzied trading levels throughout 2020, Lloyds could be exposed next Wednesday.

UK earnings down for Barclays

Income made from Barclays’ operations in the UK is down by 14% from 2019 to £6.3bn. The dip is a result of lower unsecured lending balances and interest rates, issues which affect the wider banking sector.

While this is a significant drop, a large share of the Barclays’ operations are located in the US, including a major credit card portfolio and a range of corporate and investment banking exposures. Whereas Lloyds’ functions, including its retail and commercial arms, are more UK focused and therefore more vulnerable to a negative economic environment in the country.

Lloyds’ share price fell on Thursday in line with Barclays, suggesting the market had concerns over the release of the bank’s results next week. The performance of shares in both Lloyds and Barclays have behaved relatively similarly in 2021 year-to-date, with Lloyds up 2% and Barclays down less than 1%.

Lloyds shares were trading down 4.4% at 37.2p going into the close on Thursday.