Home Features 2015 is the year for London’s small businesses 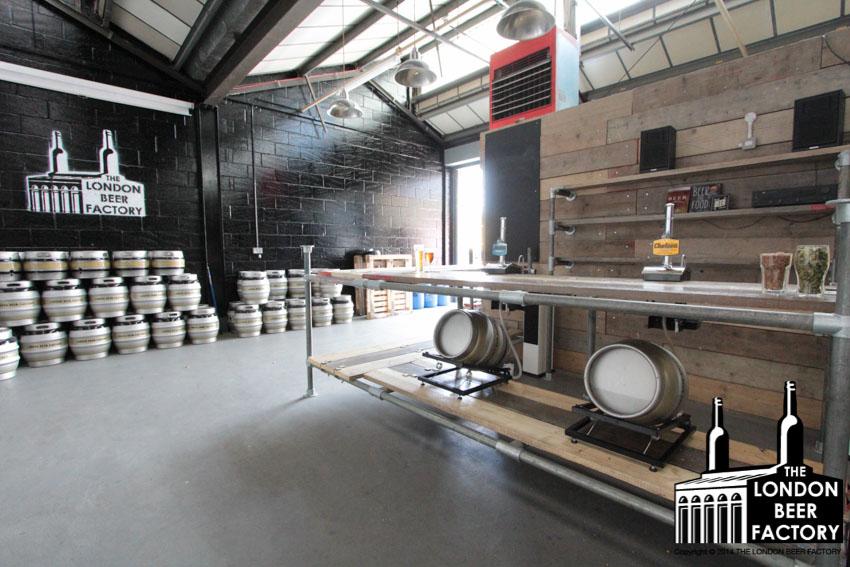 While there’s plenty of interest in technology, small business start-ups in other industries tend to be overlooked; however, they are going from strength to strength, and it’s London that is leading the way.

The figures speak for themselves; despite the economic downturn and the difficulty in getting loans from banks, more and more people are seeing starting a business as a viable option. In 2014, company registrations at Companies House hit a record high. with London alone registering 184,671 new businesses.

According to entrepreneur Luke Johnson, Chairman of the Centre for Entrepreneurs: “Starting a business is easier, quicker and cheaper than ever thanks to new technology. Entrepreneurs have higher profiles than in the past and are seen as role models. Traditional jobs for life have largely disappeared, as have occupational pensions.”

Interestingly, statistics from startups.co.uk show that there’s a vast difference in the numbers dependent on which borough they’re based in. Barking and Dagenham had just 330 small business start-ups registered in 2014, compared with Westminster at 5650. Unsurprisingly, small businesses made up most of the numbers; in Lewisham, 97% of startups were micro businesses.

One such business is The London Beer Factory, based in Gipsy Hill in South London. Brothers Sim and Ed Cotton started the business just over a year ago, and now brew 10,000L of beer a week. As beer lovers, for them it doesn’t get much better than that!

The growth in small businesses could well be attributed to the rise of crowdfunding, making it easier for entrepreneurs to raise the capital needed to get started. The London Beer Factory have so far managed to set the business up with money raised from friends, family and private investors, but do see crowdfunding as an option in the near future, saying that “it’s on our radar and pretty soon we’ll need to expand the business – grow the production line, grow the team and so on, so Crowdfunding will most probably feature in our decision making process.”

Like the fintech sector, craft beer is another industry that has really taken off over the past few years. When asked about whether they believed the market was becoming too saturated, they admitted that the industry is getting a little competitive:

“There must be at least a few hundred people doing what we’re doing in the UK which undoubtedly dials up the heat. But I welcome the strong competition: it’s forced us to really focus our business and to create a great tasting brew that stands out from the rest. From a beer lovers perspective, It’s great to see the cultural shift.”

According to Barclays Managing Director Rebecca McNeil, 2015 is set to be a great year for small businesses. The economy has picked up and confidence is returning to the industry and “there will be many exciting opportunities, for firms that want to, to grow.”

Consumer demand is increasing, and social media is working wonders for the marketing and networking of small businesses. Several companies have started online initiatives to support them, including Amazon, who launched their LaunchPad marketplace a few days ago, and the City of London Corporation who offer schemes and incentives for small businesses. Small businesses are great for the economy and provide healthy competition for big multinational corporations – and it seems there has never been a better time to start one. 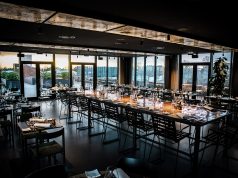