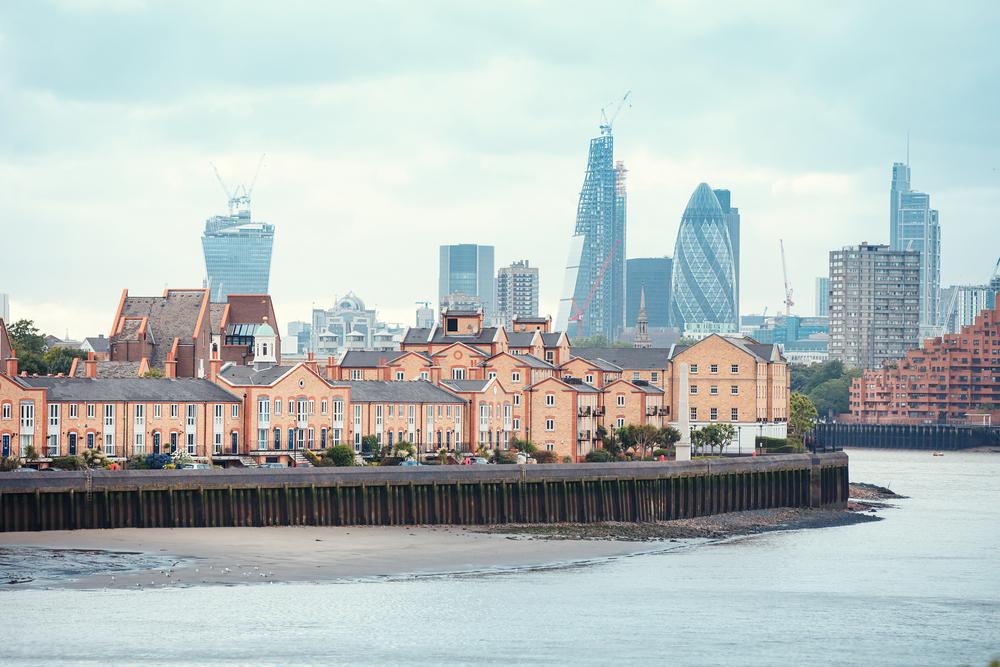 If you’re looking for the next up-and-coming place to invest in London property, forget the old hotspot areas of Hackney and Dalston, whose house prices have long since surpassed those of affordability. Whether you’re a first time buyer, looking to buy-to-let or a renter who want something better for their buck, discover our recommendations for London’s hottest new locations.

With established property markets such as Brixton and Peckham nearby, demand is now spreading into nearby Streatham. Often preceded by a reputation for crime gained in the 1980s, Streatham has since undergone a regeneration and offers a good location with South West London’s charm. Well connected to the city centre by the rail services from three stations and centred around the open space of Streatham Common, it is perfect for both families and commuters.

Brent is often overlooked for being slightly too far out of the centre, but its distance comes with benefits. Average property prices in Barnet are below £600,000, and there’s a good range of both good private and state schools to choose from. Transport links into the centre are better than many places, benefitting from both National Rail services and the Underground line.

The area around Wembley is undergoing a heavy regeneration, making what was one a desolate area very liveable. The area around the dubious West Hendon Estate is also seeing modernisation, with both new flats and affordable family homes are being built.

In its fourth edition, the Family Hotspots Report concluded the postcodes SM3, SM1 and SM2 were all in the top ten places in London for family friendly living.

Some of London’s most exciting new developments have been given the go-ahead in Silvertown, the area adjacent to London City airport and the Excel centre. Millennium Mills, a derelict turn of 20th century flour mill in West Silvertown, is set to be turned into a large commercial workspace.

It has excellent transport links with the DLR to both Canary Wharf and Bank, making it a perfect commuting hotspot.