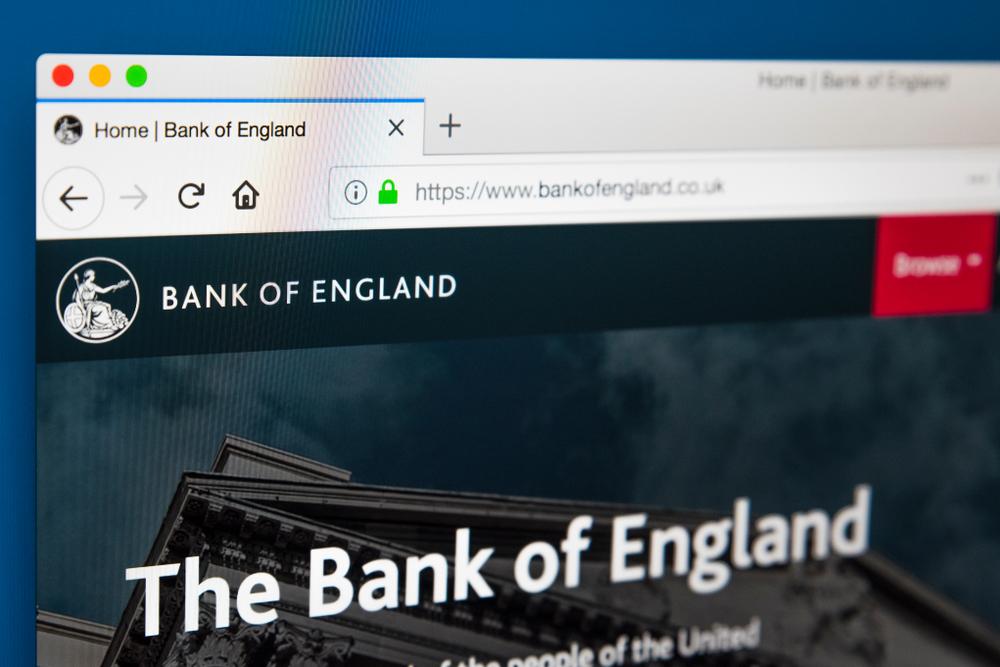 150,000 companies are ‘not fully ready’ for the advent of a no-deal Brexit, Mark Carney has said.

The Bank of England (BoE) Governor said that various businesses are yet to fill out paperwork to ensure that they can continue exporting to the EU, should a no-deal Brexit scenario occur.

“Business will be reliant on what the governments are able to do in order to keep the ports open, the trade flowing,” he told the BBC’s Today programme.

Mark Carney said that whilst the majority of UK businesses had made preparations, they were not completely safeguarded from the fallout of a no-deal Brexit.

“But it doesn’t mean they are fully ready, in fact far from it,” he added.

He warned that the Bank would be putting in place certain rules to ensure that the currency protected consumer data.

He said: “Welcome to the world of finance: there is oversight, there is consumer protection, there is market integrity, people have certain rights to privacy that have to be respected.

“And we’re not going to allow a network that comes into place that is a network for criminals and terrorists.”

One of the criticisms raised against cryptocurrencies such as Bitcoin has been its propensity to be exploited by those in the dark web, due to its unregulated nature.