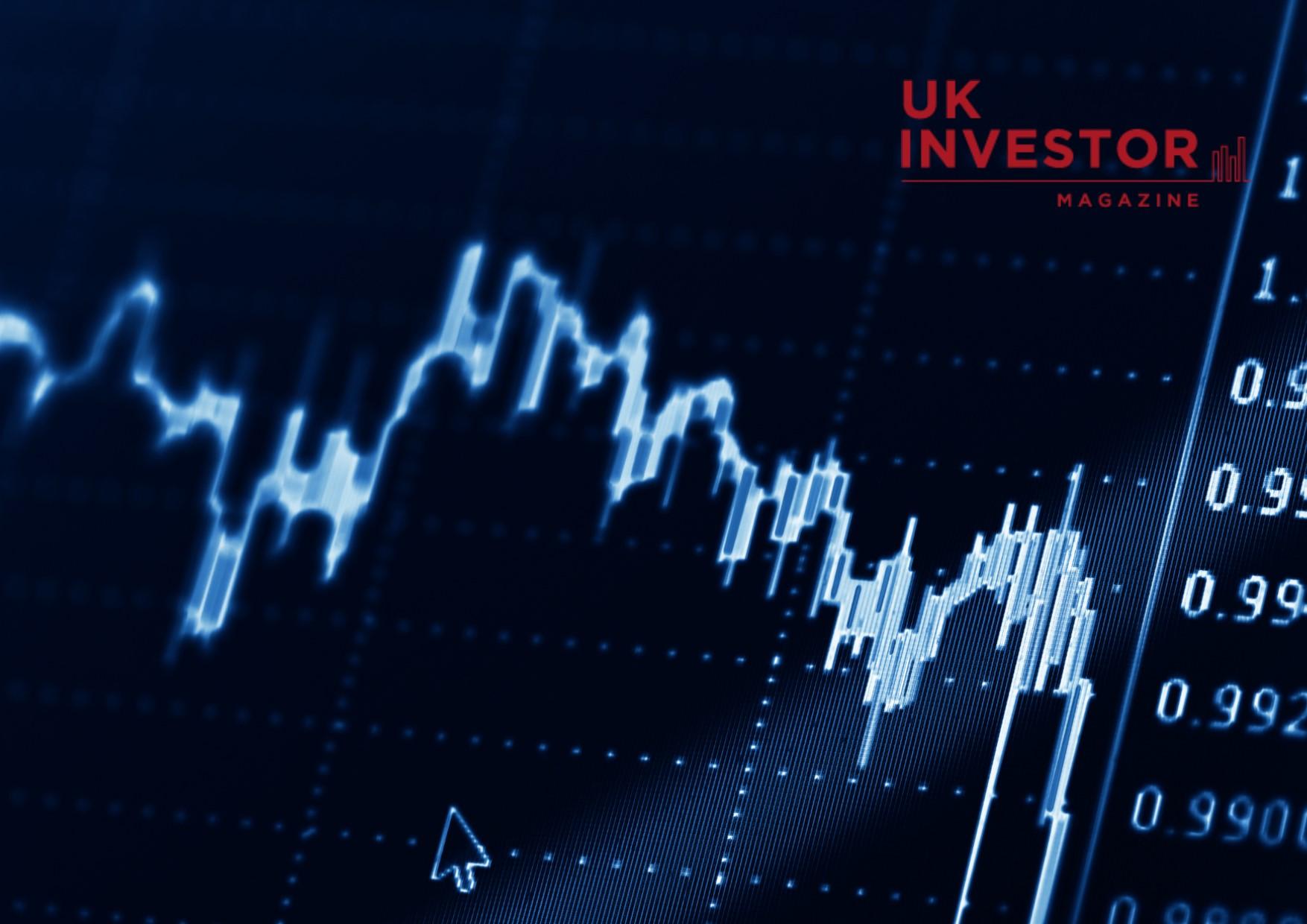 European equity markets remained subdued ahead of this weekend’s Greek referendum. Investors will be glued to polls in the run up to the vote, the results of which have been mixed and too close to call.

A poll conducted by Bloomberg had 42.5% voting yes against 43% voting no.

Many see the referendum as a vote on Greece’s Eurozone membership despite comments by Greek PM Tsipras who says a no vote would only better Greece’s position in talks with the Troika.

Markets are suffering Greek crisis fatigue and are dead flat in early trading.

However, the tranquil movements of today’s trade do not reflect the uncertainty surrounding Sunday’s vote and a no vote could kick-start a period of severe volatility.

Given the backdrop of Eurozone QE some see any weakness as a buying opportunity.

“We would see any Greek related crash as a buying opportunity” said Dafydd Davies, partner at Charles Hanover Investments.

Not only are the stakes high for financial markets, the key political players have also put themselves on the line. Greek Finance Minister Varoufakis said he will resign if there is a yes vote.